A vision in wood and glass, the 1940s Rodney Walker-designed Asher Residence in Sherman Oaks, California is up for sale.

In fact, back up for sale as the house was marketed at the start of this year and looking it at, I am guessing nothing much has changed since. This is still a stunning property. You might have seen it back in 2017 too as this house was once up for rental.

I also featured the architect’s own amazing house in the past too, which was up for sale back in 2014. That was bold for the 1950s and this was radical for the 1940s. Yes, this one dates back to 1949. Genuinely pioneering architecture and a hint of what was to come from the more creative midcentury modern architects over the next couple of decades.

As the title says, this was the work of noted architect Rodney Walker. Although according to the agent, Rodney Walker disliked the title of architect. he saw himself as a ‘designer’ and a ‘hands-on builder’. More of an all-rounder you might say.

But he did provide both the design and vision for the houses he oversaw and his forward-thinking property designs caught the eye of John Entenza who invited him into the now-famous Case Study House Program.

As part of the Case Study House project he designed and built three model homes, which indicates just how highly Walker was thought of at the time. This wasn’t one of them, but that work led onto the Asher Residence.

The Case Study House work struck a chord with the ‘arts-oriented’ and ‘forward-looking’ Ashers who hired Rodney Walker to build their family home in the spirit of the Case Study work. Probably a brave step at the time.

But there was a difference between this and the Case Study builds. The Ashers had a decent income coming in and as such, wanted something a little grander, with detailing to match. They got that and more, with the house now being one of the most important works of Walker’s legacy.

The architecture is still dramatic today, matching and probably exceeding most of the houses I see built in the modern era. As I said, something of a template for architecture that came after too, with the walls of glass, open living space, beams and wood-clad walls.

There is so much to catch the eye here, from the bold exterior to the lovingly-preserved interior. At least, I presume it has been preserved. There is a hint of the 1960s in terms of some fixtures and fittings, some of which are likely to be reproductions to fit in with the surroundings. But the majority of what you see here looks to be from the original era.

The flexible living space is packed with period details you would struggle to recreate. Those wooden walls are stunning, as is the feature fireplace, the fitted furnishings, the staircase, the amazing bedrooms areas, a dream of an office, a hip bathroom space and what looks to be the original kitchen space too. All with the occasional contemporary update for modern-era living.

Some amazing views too. This wasn’t constructed as an afterthought. The location is as much of a selling point as the house itself with its panoramic city views and the mountains in the distance.

As for the layout, that is fairly flexible but currently includes up to four bedrooms, three bathrooms, an open-plan living and dining space, a den and a lower studio/media room. That last room has a separate entrance off the carport.

The plot is worth a mention too. As well as the views you also get land with ‘lush and fruitful’ gardens, as well as ‘complete privacy’. Just as well with all that glass.

Images and details courtesy of Crosby Doe Associates. For more details and to make an enquiry, please visit the website.

Tags: 1940s, 40s, architecture, California, case study houses, classic, design, forties, home, house, midcentury modern, modernism, property, real estate, retro, Rodney Walker, sale, Sherman Oaks, style, The Asher Residence, vintage
Love WowHaus? If you enjoy what you read or have benefitted from it and want to help with the growing costs of the site, you can always Buy Me A Coffee. Every penny genuinely helps. 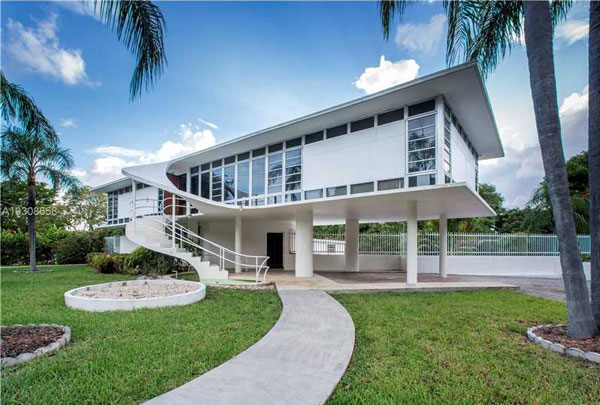 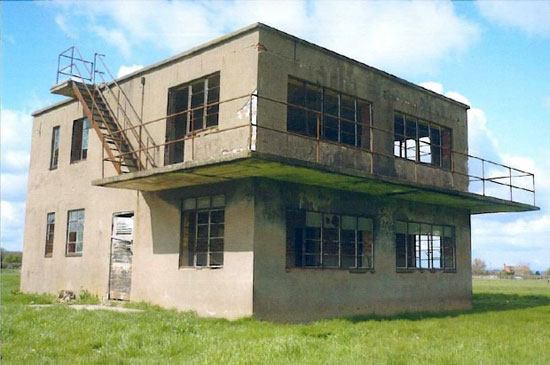 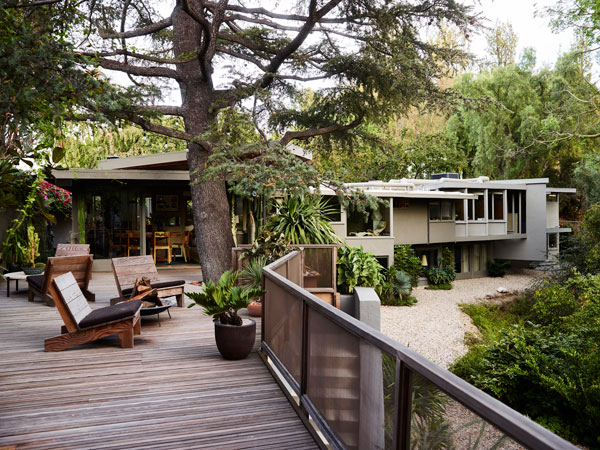 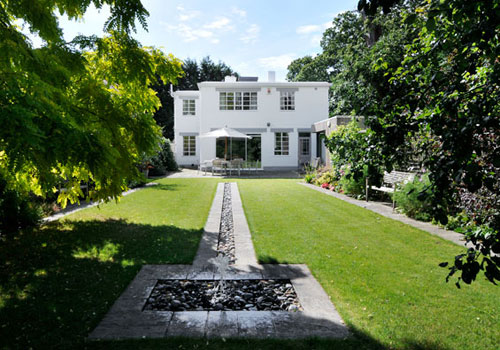