A development I haven’t covered much, but this 1960s Eric Lyons Span House in South Row, London SE3 is a fine example from it.

I haven’t actually featured a Span House for a while. Although I did feature Eric Lyons’ own house and midcentury studio not long back. That is definitely worth checking out.

From there, he designed most of the houses that appeared on the Span estates, including the one here. Specifically, a two-bedroom Grade II-listed Span house on the award-winning South Row, which dates back to 1963.

Like all Span House developments, this is all about communal living and affordable (at the time) modernism, with all of the houses sat within well-maintained communal gardens. This one also has the benefit of being adjacent to the wide-open spaces of Blackheath too. Once to have on your doorstep.

The house here is a good-looking one too. That’s down to maintaining many key details of the original build whilst updating in the character of the original era. Not completely original in terms of finish, but the updates sit well within the 1960s architecture.

You approach it across a landscaped communal courtyard and enter via a small flight of steps to the raised ground floor, which is light-filled, with the original windows looking out over the gardens on both sides.

Note also those wonderful parquet floors run underfoot, with a kitchen (which looks like a recent update) at the rear of this floor.

The ground floor also gives you a peek at the open-tread teak staircase, which takes you up to the first-floor space.

That upstairs layout is made up of what’s described as a large landing/library/second living room at the top of the stairs, opening onto the two bedrooms up here, as well as the family bathroom.

Stripped floorboards run across the second floor, with plenty of that natural light through south-facing floor-to-ceiling windows. Not also that well-preserved beams across the upper floor space. Good design can still be found in what was fairly modest-sized housing. Or at least, that used to be the case.

On top of that, you also get a private garage which is set beneath the house and accessed from a road at the rear of it. In terms of this house, it also houses space for a washer/dryer and a utility area.

Of course, that’s only half the story when it comes to a Span House. These places were built with an eye on the community and communal spaces. with the kind of greenery a developer wouldn’t even consider creating in the 21st century. The fact that Span did this is exactly when these places are so desirable over 50 years on.

South Row is no exception, with the buildings and the landscape given equal weight. The houses were designed around existing mature trees, supplemented with new planting, resulting in communal areas that encouraged residents to mix with each other rather than the more traditional approach of fencing each house in. 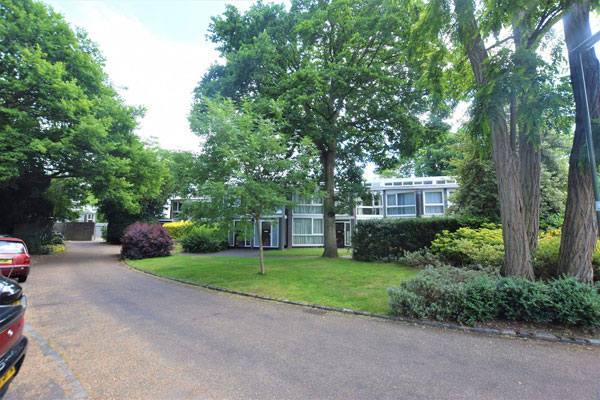 In need of renovation: 1960s Span House on the Templemere Estate, Weybridge, Surrey 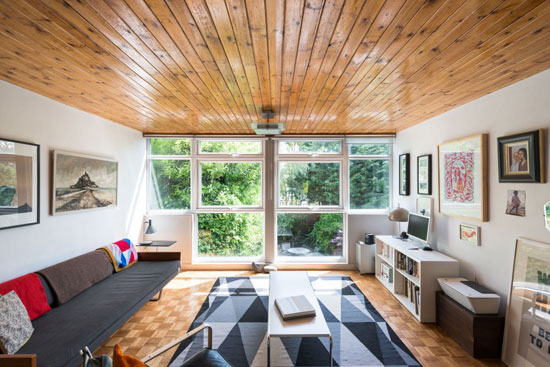 On the market: 1960s Lyster, Grillet and Harding-designed townhouse in Bishop’s Stortford, Hertfordshire 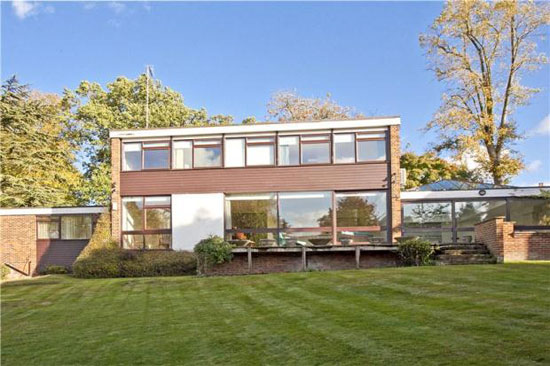 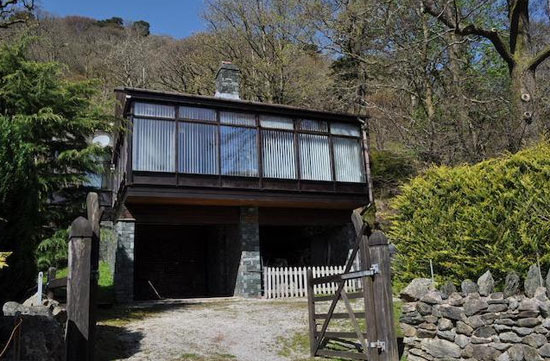