At first glance, it perhaps looks like some mid 20th century build. But this grade II-listed former sculptor’s studio in Prestwood, Great Missenden, Buckinghamshire is actually much older.

According to the agent’s details, this was originally designed back in 1900 as for Mr W R Colton, who was ‘a noted sculptor of the period’, complete with large windows that run the entire height of the building.

Mr Colton has long departed and the most recent owner has converted the place into something more like a modern family home – albeit one with a void that runs through the centre of the house from ground floor to roof, allowing light to flood down through all levels.

The rest of the space is fairly flexible, but is currently laid out with a large main living room with central gas fireplace, wooden floors and French doors leading out to the garden, along with a substantial kitchen, six bedrooms, a further four reception rooms and three bathrooms.

The studio takes full advantage of the surrounding countryside and sits in 0.88 acres of land. It also has a private driveway, an English Heritage detached double garage with lots of storage and parking for several cars on a gravelled drive in front. The rear of the property is mainly laid to lawn with a variety of shrub beds and trees to the borders.

Tags: architecture, Buckinghamshire, classic, design, Great Missenden, home, house, period, Prestwood, property, sale. Grade II-listed, sculptor's studio, style
Love WowHaus? If you enjoy what you read or have benefitted from it and want to help with the growing costs of the site, you can always Buy Me A Coffee. Every penny genuinely helps. 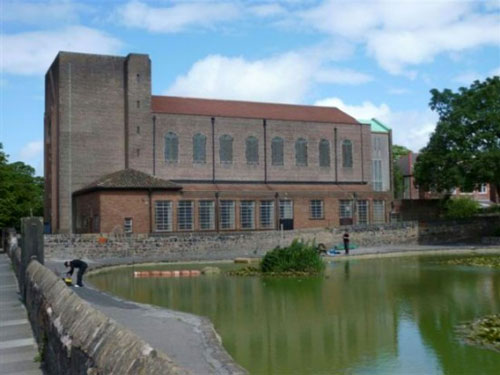 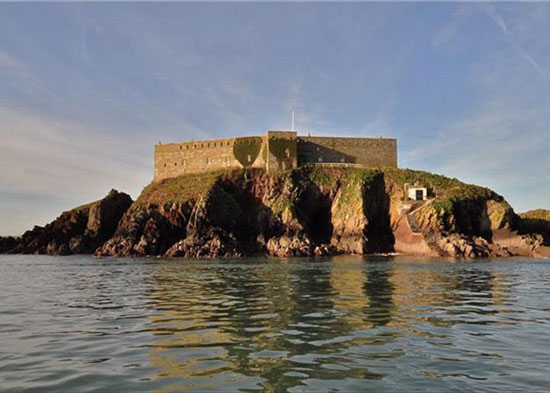 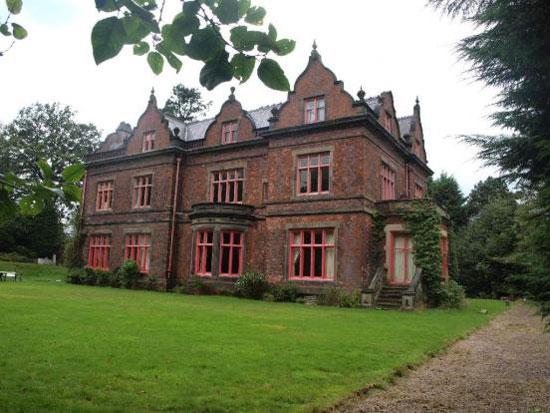 On the market: Woodlands 15 bedroom grade II-listed Victorian stately home in Darwen, Lancashire – for under £500,000 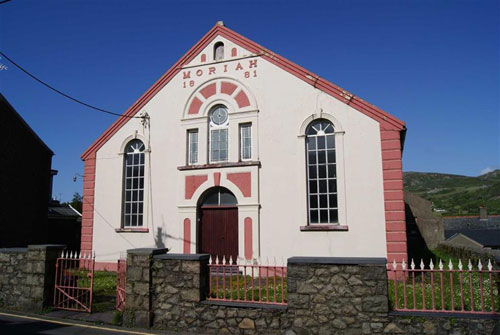