Amongst all the picture-postcard Lake District properties sits this 1960s modern house in Ambleside, Cumbria.

I know, quite the contrast when you see the overhead photo. I have only ever been to Ambleside once and that was a primary school trip. My memory of it was lots of quaint cottages and of course, the landscape. This one obviously passed me by. I’ll be honest, modern architecture wasn’t really my thing when I was 10.

But it is now and I am fascinated by this one, for various reasons. As I said, this dates back to the 1960s and was the winner of a civic award back in the day. However, I don’t know the name of the architect sadly.

What I do know is that the house is a complete contrast to everything around it, although you probably wouldn’t know it walking or driving through. The single-storey house likely goes under the radar because of its one-floor layout and with all the foliage around. It is pretty much hidden away amongst its substantial gardens. I’ll talk about the land later. For now, let’s talk architecture.

This is a bold 1960s modernist/midcentury modern design with all you expect of that. Walls of glass, open space and (love or hate) the timbered ceilings. But this isn’t quite as you expect in terms of the interior.

The finish is (yet) another contrast. As I said, the glazing and ceiling is typical modernism of the day, as is the slate feature fireplace and the layout. But the finishing touches on the house aren’t as you would expect.

Everything is a little traditional, from the furnishings to the internal doors, kitchen and light fittings. Has someone taken a conscious decision to do this? Very likely. not least because the house has been extended over the years. I’m not sure the house would have started life like this. I suspect it has been gradually updated.

As ever, any finish is down to personal taste and this house could easily be turned around to something more modern with a rethink of the decor and furnishings. The building blocks are still in place. Sweden Close (that’s the name of the house) just needs a modern-day rethink.

As for space, head up the private driveway and past the landscaped gardens and you are greeted by some Lakeland slate steps which lead to the main entrance door.

That opens onto the entrance hall with storage and WC, moving into the vast, triple-aspect living room with floor-to-ceiling glazing, feature fireplace and sliding doors opening onto the patio. The patio is a great entertaining space too.

Further along is a solid oak kitchen with all the appliances you would hope for and expect, again with full-height windows to boost the light and offer up some views. A large utility finishes off this part of the house.

At the rear of the house is the master suite, described as a ‘vast’ double bedroom with more full-height windows, two dressing rooms, each fully fitted with hand made wardrobes, plus an en-suite bathroom.

More full-height windows in the second bedroom plus exposed stone wall detailing and built-in fitted wardrobes, drawers and storage. The third bedroom is dual-aspect and a family bathroom finishes things off.

If you are not quite sold, the outside space might seal the deal. The plot is considerable and the gardens meticulously landscaped, right down to the waterfall feature to the front. Gardens, patios, trees, pathways, it is quite the space. There is also a stone outbuilding to the rear of the garden along with a summerhouse.

So a lot of house and a lot of garden in a much sought-after location. You know where I am going with this one.

For anyone who loves modern houses and the Lake District landscape, this is the dream, even if the interior needs a rethink in terms of the finish. But a word of caution. This house is already under offer after only briefly appearing for sale. But if you want to get your name in the frame in case that falls through, there is another thing to consider. The asking price for Sweden Close is £1,200,000.

Images and details courtesy of Fine and Country at Rightmove. For more details and to make an enquiry, please visit the website.

Tags: 1960s, 60s, Ambleside, architecture, classic, Cumbria, design, home, house, lake district, modern house. midcentury modern, modernism, modernist, property, real estate, retro, sale, sixties, style, vintage
Love WowHaus? If you enjoy what you read or have benefitted from it and want to help with the growing costs of the site, you can always Buy Me A Coffee. Every penny genuinely helps. 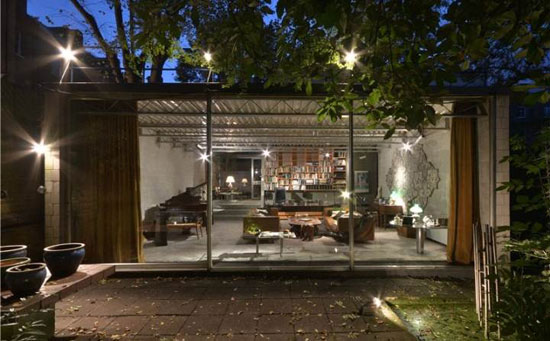 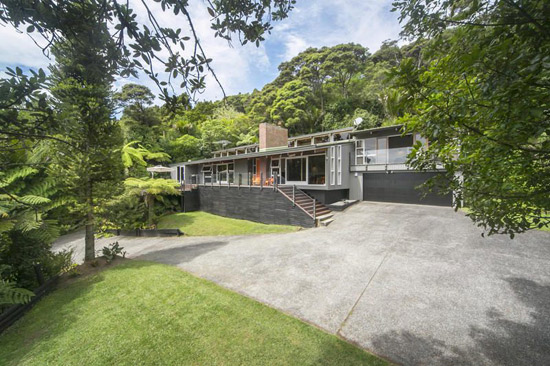 On the market: White Cottage four-bedroom bungalow in Warningcamp, near Arundel, West Sussex 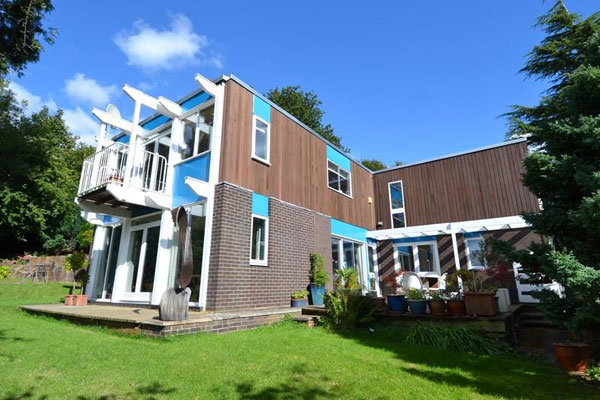