This 1960s Peter F. Smith modernist property in Sheffield, South Yorkshire is on the market, with many of its period details intact.

If the area looks familiar, there’s a reason for that. The house next door that can be seen in some shots was actually featured by me back in 2016. It was a wonderful house designed, I believe, by the same man. Sadly, that one is no longer on the market, but this one is.

In fact, there are a group of houses designed by Peter F. Smith in the late 1960s in this area, all of which have been featured in the Pevsner Guide. But they don’t come up for sale very often. This one is even more interesting because it was the house of the architect himself.

Peter F. Smith was both an architect and an academic, teaching at Sheffield, Leeds, Nottingham and Sheffield Hallam Universities, as well as being a touring lecturer and author on the subject. One of his volumes continues to be a core text at some universities.

But outside of that, he designed both housing developments churches too, as well as private houses in the Sheffield area, including this one of course.

According to Peter’s daughter, the houses in Endcliffe Hall Avenue posed a ‘particular challenge’ because of the height of the road in relation to the site, so some of the houses were built ”’up-side-down’ with the bedrooms downstairs. Not so this one, which is slightly more traditional, although still distinctive.

In fact, it is very much of its era, both inside and out. The odd update here and there, not least an updated kitchen and probably a tweak of the decor and fittings here and there. But little substantial change since 1968.

The agent adds that it has been ‘extremely well maintained and lovingly cared for’ and has ‘enormous potential to be updated to your own personal tastes and ideas should you so desire’. I personally wouldn’t desire to change anything of any note. This is just perfect for me. A removal van out, a removal van in and I’m sorted for the rest of my life.

The house has over 1,800 square feet of living space, with heavy glazing to the rear overlooking the attractive gardens, adding to the lightness / brightness of most of the rooms in here. Love that roof design too, which adds in a subtle angle to some of the rooms too.

As for the layout, the ground floor is made up of a small porch which leads into an entrance hall, then onto an ‘L’ shaped living / dining space with patio doors leading onto the garden. Also on this floor is a fitted kitchen, a downstairs shower room with WC, a utility room and a 23 foot studio / home office which could offer a variety of other uses. But for me, it really is the dream home office area. I would be so productive if this was where I spent my weekday hours.

On the first floor there are five bedrooms, and a family bathroom. So no shortage of bedroom space here and potential to tweak the layout if you need more bathrooms, for example.

Note that the mini development here has no fences between the gardens and there is an ancient wood over the wall which makes the location feel almost rural, despite being only 10 minutes from the city centre.

Images and details courtesy of Spencer’s. For more details and to make an enquiry, please visit the website http://www.spencersestateagents.co.uk/properties/28006646/.

Tags: 1960s, 60s, architecture, classic, design, Endcliffe, home, house, modernism, modernist, Peter F. Smith, property, retro, sale, Sheffield, sixties, South Yorkshire, style, vintage
Love WowHaus? If you enjoy what you read or have benefitted from it and want to help with the growing costs of the site, you can always Buy Me A Coffee. Every penny genuinely helps. 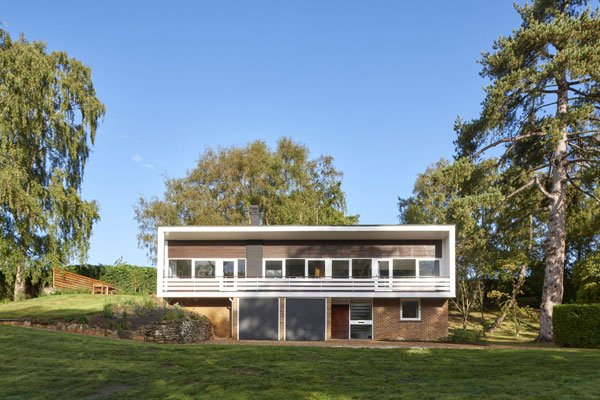 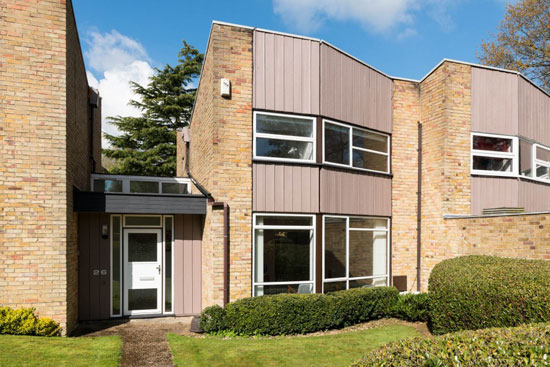 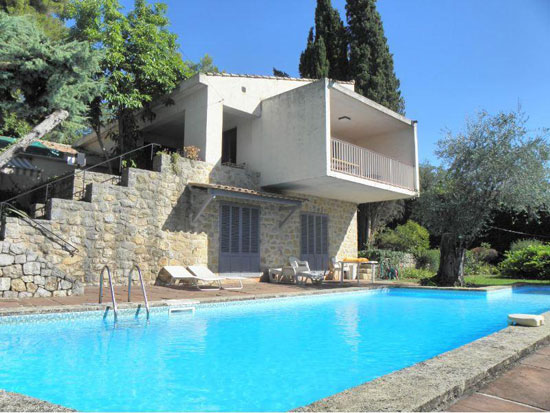 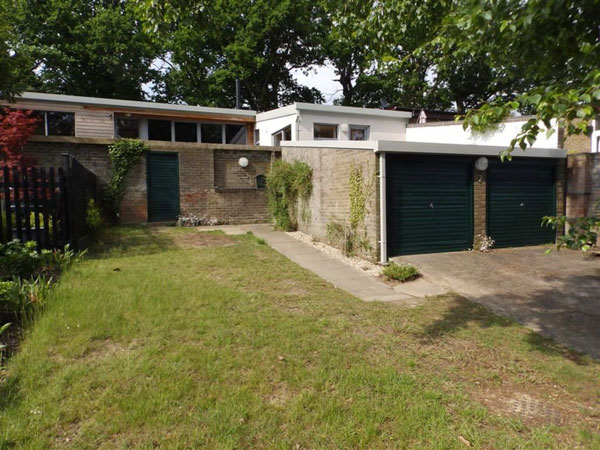