You don’t have to be an artist to live in this John Pawson-designed artist’s studio in London NW5. But it might help.

Actually it probably doesn’t matter. If you simply want to spend time in an open, minimalist living space, then this 1980s build could be for you.

The property was actually a former brewery, but was converted into a studio by Pawson in 1986, specifically for Michael Craig-Martin, Emeritus Professor of Fine Art at Goldsmiths. He no longer lives here, but the building has been restored ‘to its original glory’ by the current owner.

There’s around 1,300 sq. ft. of space over two floors, headed up by a wonderful 34ft double-height reception room / painting studio with its original vaulted ceiling. If that doesn’t tempt you to work a canvas, nothing will.

Below that level is a kitchen area, a large double bedroom, a dressing area, shower room and what is described as ‘extensive amounts’ of storage. The agent adds that that the floor can be reconfigured, with space for a second bedroom if you need one.

As for the detailing, there are white walls with shadow gaps, bespoke joinery, an architectural staircase and an open plan kitchen and shower area. Minimalist living, that’s for sure.

Outside space is a little limited, but there is some private space outside. Just don’t go in expecting anything like a large garden.

Images and details courtesy of The Modern House. For more details and to make an enquiry, please visit their website.

Tags: architecture, artists studio, design, home, house, John Pawson, london, Michael Craig-Martin, NW5, property, sale, style
Love WowHaus? If you enjoy what you read or have benefitted from it and want to help with the growing costs of the site, you can always Buy Me A Coffee. Every penny genuinely helps. 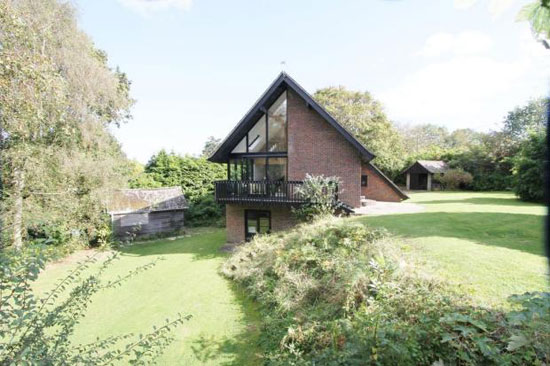 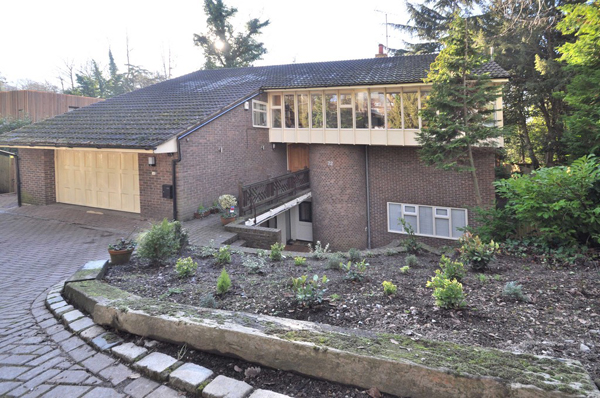 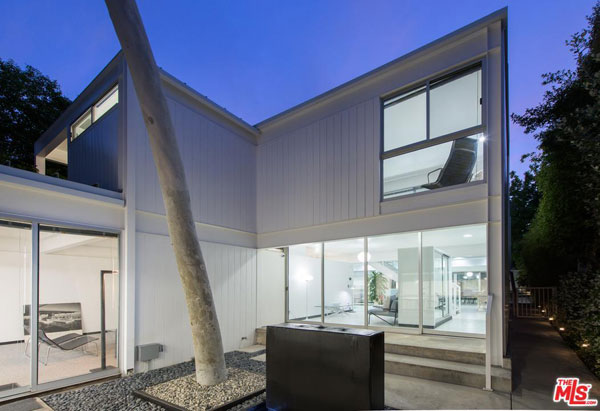 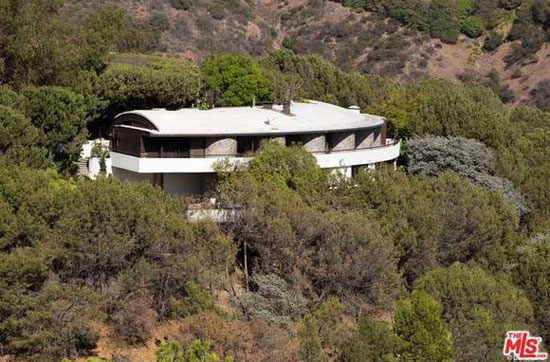