Sometimes it’s the architecture that stands out, sometimes it is the price. In the case of this 1960s modernist property in Vierzon, Cher, central France, it’s a mix of the two.

The description mentions Le Corbusier, but that’s the case for many midcentury and modernist houses for sale in France. We don’t think this has a direct connection, but it does have some mid-20th century charm in its own right.

As for space, that’s listed as three bedrooms, a shower room, WC and living room, with presumably a kitchen in there too as well as a basement laundry room, workshop and garage. It has been modernised, but some nice features remain, including that central stone fireplace.

The house sits in 100 sq. metres of land, which might include a pool – we can see an image that looks very much like one to the side of the main house.

Best of all? The price, we would say. The guide price is £139,000. That works out at around £110,000, which probably puts it into the second home category if transport links play nicely.

Tags: 1960s, 60s, architecture, Cher, classic, design, France, home, house, property, retro, sale, sixties, style, Vierzon, vintage
Love WowHaus? If you enjoy what you read or have benefitted from it and want to help with the growing costs of the site, you can always Buy Me A Coffee. Every penny genuinely helps. 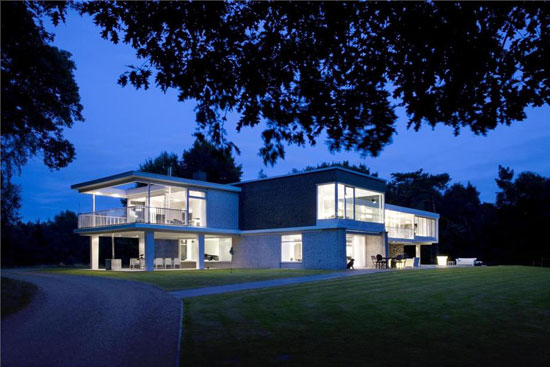 On the market: Four-bedroom 1960s modernist property in Waalre, near Eindhoven, Holland 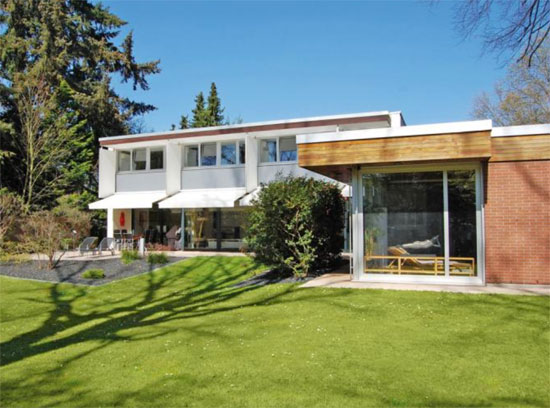 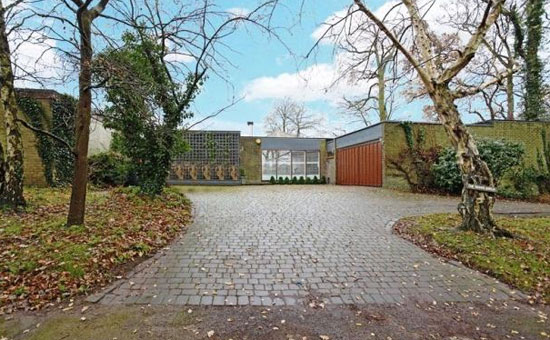 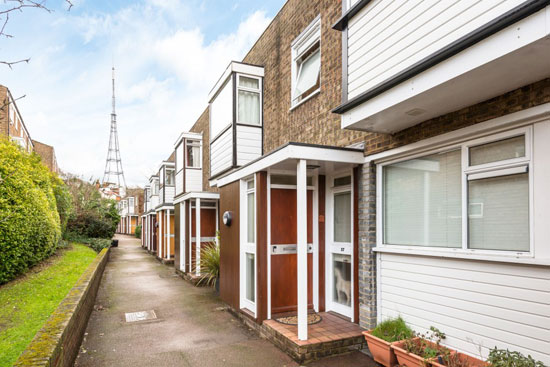