Big thanks to resident Scandinavian spotter Erika for sending us a new batch of undervalued gems, which includes this 1960s modernist property in Hultsfred, Sweden.

We don’t know much about it. But we do know that it’s cheap. Why? According to Erika, older properties outside the big cities in Sweden aren’t too popular. Which means mid-20th century houses are often available for very little money.

This is one such place, used more recently as office space (but originally designed as a house), it still has many of the fittings fro, its original 19645 build, along with some modern features, like being fully networked throughout. Ideal home and home office if you don’t mind shipping out to Sweden.

Tags: 1960s, 60s, architecture, classic, design, home, house, Hultsfred, modernist, property, retro, sale, sixties, style, sweden, vintage
Love WowHaus? If you enjoy what you read or have benefitted from it and want to help with the growing costs of the site, you can always Buy Me A Coffee. Every penny genuinely helps. 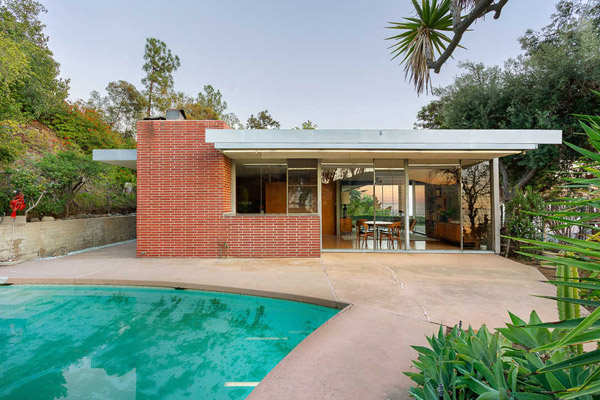 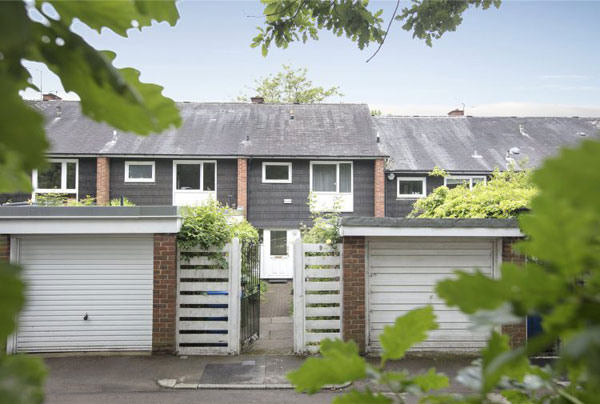 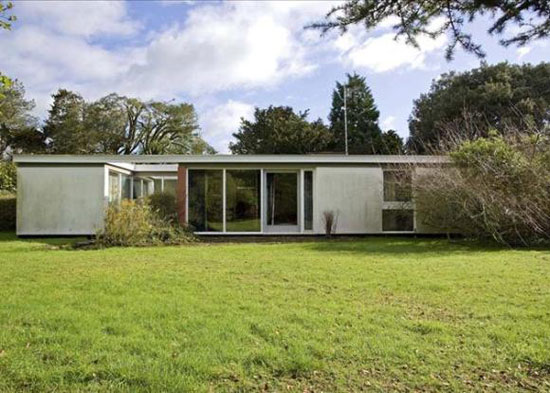 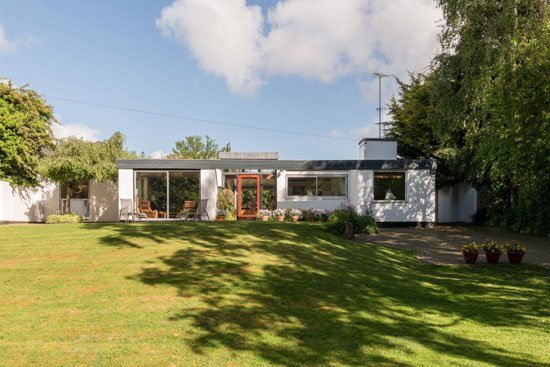