It isn’t cheap, but if you have a thing for the Bauhaus movement, you might like the Max Bill Bauhaus anniversary watch on your wrist.

As you probably know, Bill studied at the Bauhaus in Dessau under many notable names, including Wassily Kandinsky, Paul Klee and Oskar Schlemmer from 1927 through to 1929. A fairly short period of time, but the design principles taught there had a significant influence on his work for decades, not least the work he did as a designer for Junghans.

One of those designs has been tweaked for the Max Bill 100 Jahre Bauhaus watch. The timepiece is pretty much faithful to the 1961 design, with a couple of obvious and less-obvious touches for the 100th Bauhaus anniversary.

Part of a limited run of 1,000, the watch features the Bauhaus building’s concrete façade on the case back, which also inspires the 38mm stainless steel case and grey leather strap. The red door is reflected through the red date window and hands.

Beyond that, this is a typical high-end watch of the day, powered by a J800.1 calibre, self-winding automatic movement with an impressive 38-hour power reserve, a screw-in crown for time adjustments and manual winding, an anti-reflective convex sapphire glass crystal and buckle-fastening grey leather strap.

Update: The Junghans site also shows a Max Bill Chronoscope 100 Jahre Bauhaus, although I haven’t seen it offered for sale so far.

Tags: 1960s, bauhaus, bauhaus anniversary, design, fashion, Junghans, limited edition, Max Bill, style, timepiece, watch
Love WowHaus? If you enjoy what you read or have benefitted from it and want to help with the growing costs of the site, you can always Buy Me A Coffee. Every penny genuinely helps. 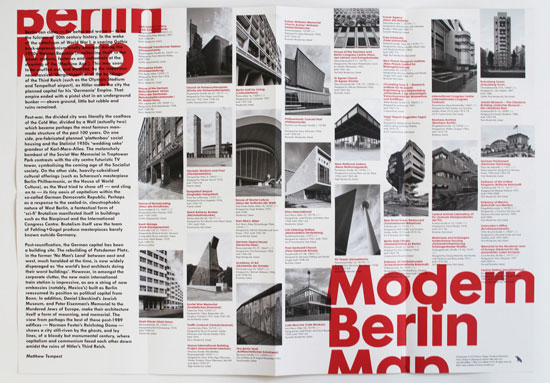 Out now: The Modern Berlin map by Blue Crow Media 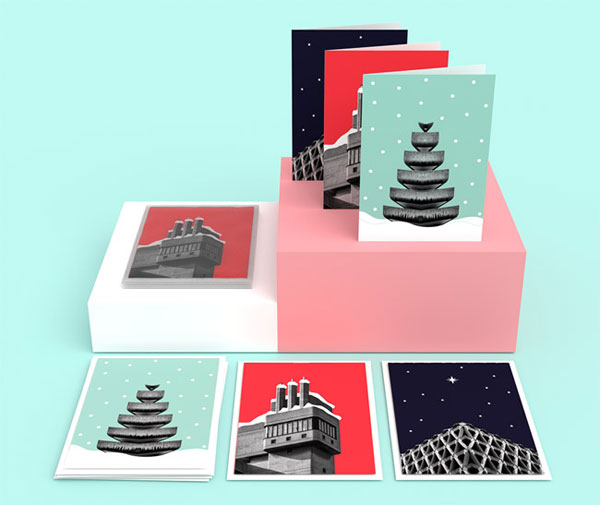 Brutalist Christmas cards by In From The Storm 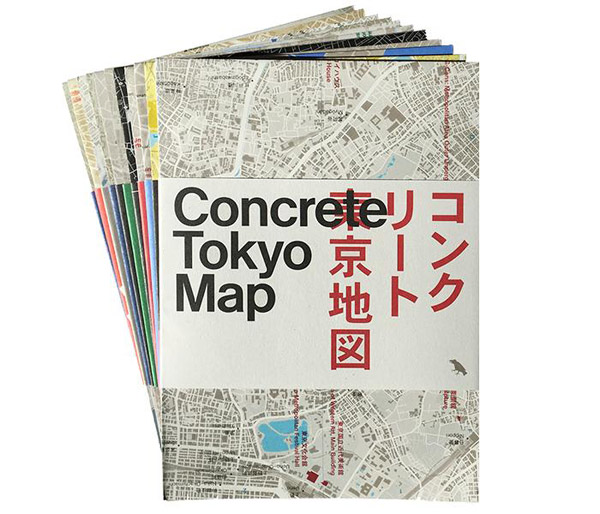 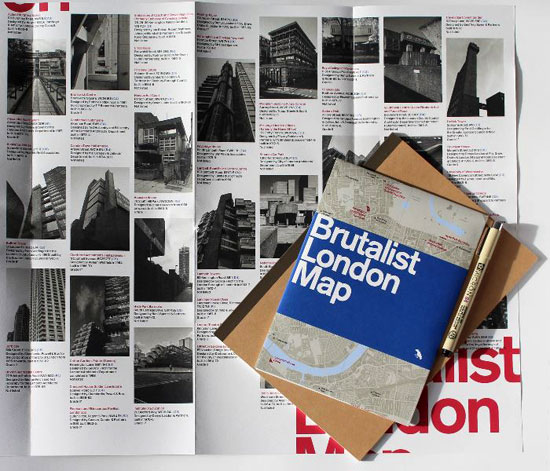