An architectural gem and an amazing time capsule. The 1960s grade II-listed Granelli House in Alvechurch, Worcestershire is up for sale.

Sitting in three-quarters of an acre of gardens, this is a house pretty much untouched since completion in the early 1960s. It was actually designed in the late 1950s, with architects Remo and Mary Granelli (yes, their names are still on the door) looking for somewhere not too far from their architectural base in Birmingham.

They found this land near Alvechurch, which borders National Trust greenfield sites on three sides and those plans became reality. The family has lived happily here over the subsequent decades, with the house now being offered for sale for the very first time.

In 2007, Granelli House was awarded a Grade II listing by English Heritage, which was down to the ‘carefully considered design process’, adding that ‘the Italian origins of the architect, Remo Granelli, are strongly felt in the choice of materials and the building is a good example of the interior design of its day.’

So a house of pedigree, but also one in immaculate condition too. I have seen a few ‘time capsules’ over the years, with this one definitely near the top of the list. Probably a contender for number one spot too.

The images might be straight out of an interior design magazine circa 1963. With the possible exception of a duvet cover, there is nothing here doesn’t sit perfectly within that era.

I honestly don’t know where to start, as my eye catches something else every time I work through the photos.

But I will start with the terrazzo, which was manufactured by Remo Granelli’s father, Antonio. But beyond that, we can take in the fitted furnishings that feature in pretty much every corner of the house, that amazing cantilevered staircase, which is set into the rear of the living room’s chimney breast, as well as the exposed brick. wood-clad ceilings, the internal doors, the light fittings, the light switches, an original kitchen, the architects’ old office, built-in seating, even the original radiators.

Ok, the radiators might not be the thing you look for when it comes to buying a house, especially with winter on the horizon. But it does emphasise the point. This a house untouched by time and hopefully whoever moves in respects the majority of the detail here.

As for the layout, that is arranged around a ’T-shaped’ plan. The main, two-storey wing contains the reception room, entrance hall, gallery and dining area. Note that the sloping landscape creates a sunken living room, which is three steps lower than the entrance hall, adding in greater ceiling height. There is also a sliding door onto the terrace, kitchen and a family room.

Up that staircase and on the first floor are four bedrooms and a family bathroom, with the master bedroom complete with dressing room and as you probably spotted, a cedar-clad headboard.

A smaller, single storey wing has an entrance hall and study.

Outside you will find pergolas at either end and immediately to the rear of the entrance hall, which link the house to the surrounding gardens and landscape. Yes, you get some of that much-loved, indoor/outdoor living space so common in midcentury modern designs. While outside you will probably notice the external finish of the house, a mix of brick and cedar.

Remo Granelli added a large garage in 1963 which he intended to develop into a master suite, allowing for a living arrangement across a single storey. That never happened, but according to the agent, there is still ‘potential for further development, subject to the relevant planning permissions and consent’ if you need it.

The location might have some bearing on a slightly lower price than you would expect, but the house is well suited for transport to Birmingham, Manchester and London via train, as well as being handy for the motorway network.

That price is £550,000 and an open day is coming up soon. Contact the agent if you are a serious buyer and want to head along.

Tags: 1960s, 60s, Alvechurch, architecture property, classic, design, grade II-listed Granelli House, home, house, midcentury modern, modernism, modernist, Remo and Mary Granelli, retro, sale, sixties, style, time capsule, vintage, Worcestershire
Love WowHaus? If you enjoy what you read or have benefitted from it and want to help with the growing costs of the site, you can always Buy Me A Coffee. Every penny genuinely helps. 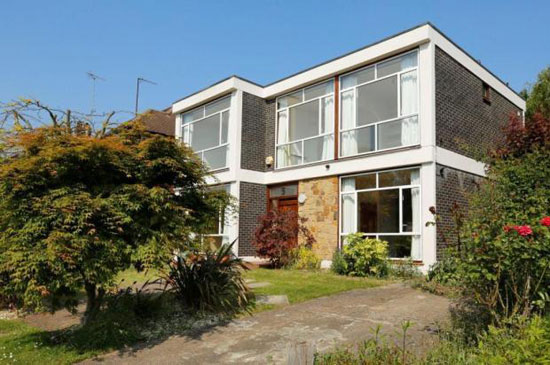 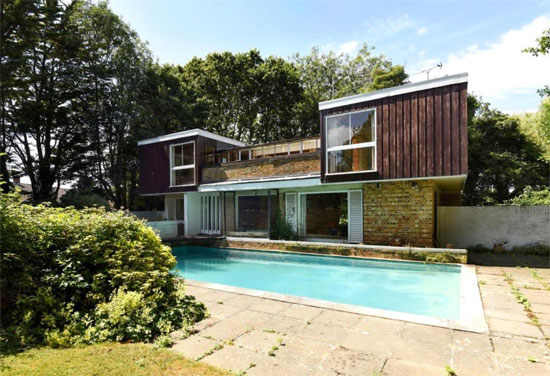 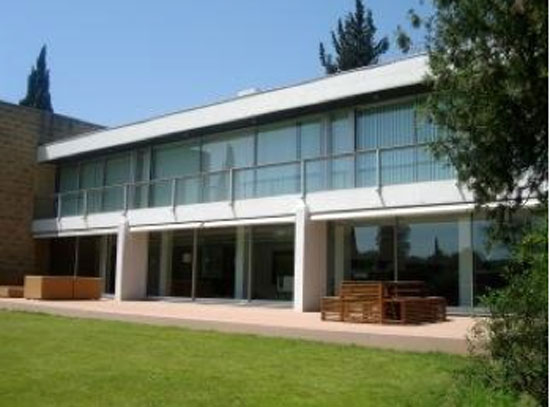