Ok, not quite a Span House. This is a Span flat. Or if you prefer, an Eric Lyons-designed apartment in Hallgate on the Cator Estate, Blackheath, London SE3.

Dating back to the late 1950s, this is an apartment on the second floor of a building described by the Twentieth Century Society as ‘one of the most sophisticated and best-known of the Span developments in Blackheath’. It is also set away from busy roads and traffic, so quite a peaceful place to come back to as well.

Saying that, it obviously isn’t that far from the crowds, with a ten-minute walk taking you to the fields of Blackheath, which lead to Greenwich Park. Blackheath Village fairly close by too.

All of which is very nice. But what about the apartment?

Well, as you can see, the block itself has survived well over the decades, retains much of its original modernist look and feel. A  huge positive.

As for the apartment, that is described as ‘remarkably light’ due to the ‘extensive’ glazing front and back and finishes aside, looks to be in pretty much original condition. After all, how many changes can you make to an apartment outside of refitting the kitchen and bathroom?

The layout is two bedrooms, a kitchen and a living room, as well as a bathroom. The flat also comes with a separate store room, which is just beyond the front door.

If a move to Blackheath appeals, this apartment is on the market for £525,000. Note that as an apartment there is a service charge too, likely to be around £2,600 per annum.

Tags: 1950s, 50s, apartment, architecture, Blackheath, Cator Estate, classic, design, eric lyons, fifties, Hallgate, home, london, modernist, property, retro, sale, SE3, Span House, style, vintage
Love WowHaus? If you enjoy what you read or have benefitted from it and want to help with the growing costs of the site, you can always Buy Me A Coffee. Every penny genuinely helps. 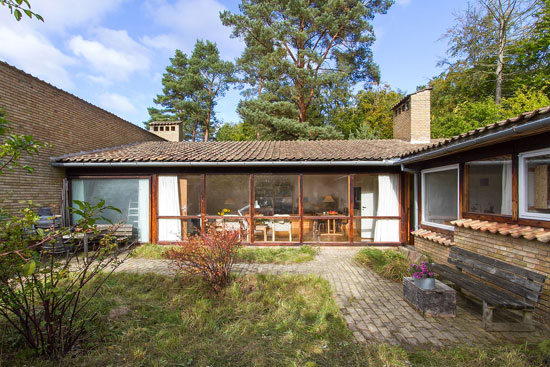 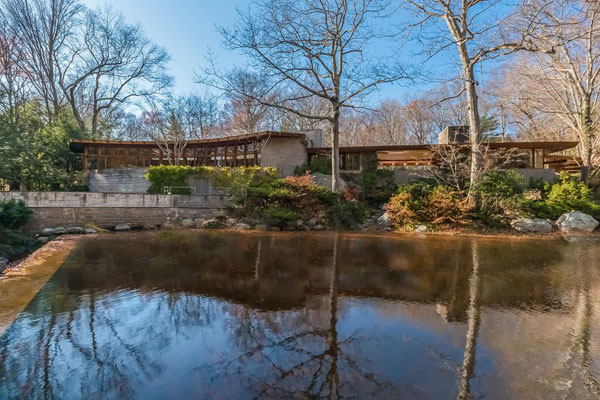 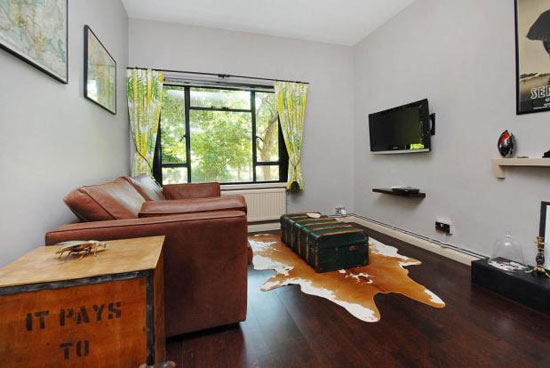 On the market: One-bedroom maisonette in the 1950s Berthold Lubetkin-designed Bevin Court in London WC1 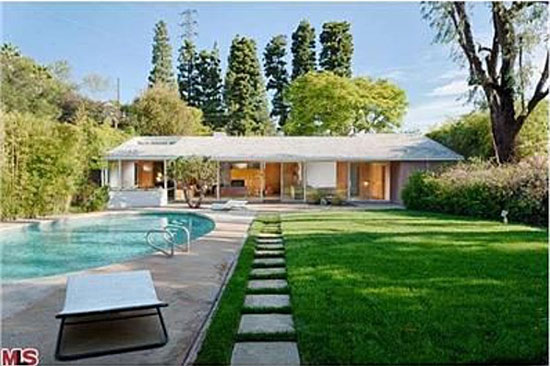