Unless there are two very similar houses (unlikely as that is), this is a property we have featured both in 2014 and in 2011. In the last couple of years, things have changed slightly with the 1960s John Floydd-designed midcentury-style property in Sandgate, Kent, not least with the price tag.

The first time we saw this we were blown away by the authenticity of the place, a house very much lost in time. A few years on and things looked a little more styled, but at its heart, this was still an original midcentury modern property relatively untouched. In 2016? Well, things have again changed a little.

The most obvious one for us is the kitchen area. That has been opened out, which does make sense, with the addition of more modern kitchen units replacing the older wood ones previously seen. However, those old units were not original to the property, having been installed by a past owner in the 1980s. With that in mind, it isn’t such a great issue.

Beyond that (and to the credit of the current owner) the additions and upgrades sit well with the vintage property despite the extensive nature. So a renovated bathroom, a new heating system, upgraded windows plus insulation and rewiring updated. All without taking away the ‘character’.

It is a house of character too, dating from the 1960s (1964) and the work of John Floydd, who, according to the agent, is still in practice today. So if you want something similar, you can always look him up.

As for this ‘house on stilts’, that is accessed via the carport, which leads to the timber clad entrance hall. That in turn leads to a bedroom, a small shower room, utility room and workshop.

Head up the wonderfully period stairway and you’ll find the heart of the home, specifically the open plan kitchen / living / dining space, with more timber cladding and period features pretty much everywhere you look. Also on this floor are four bedrooms and a bathroom, again packing some lovely 1960s features.

Outside is the previously mentioned carport, a steep garden to the rear of the house and a paved terrace with sea views.

Another couple of years and of course, another increase in price. The asking price for this place has now risen up to £550,000.

Tags: 1960s, 60s, architecture, classic, design, home, house, John Floydd, Kent, mcm, midcentury, midcentury modern, property, retro, sale, Sandgate, seaside, sixties, style, vintage
Love WowHaus? If you enjoy what you read or have benefitted from it and want to help with the growing costs of the site, you can always Buy Me A Coffee. Every penny genuinely helps. 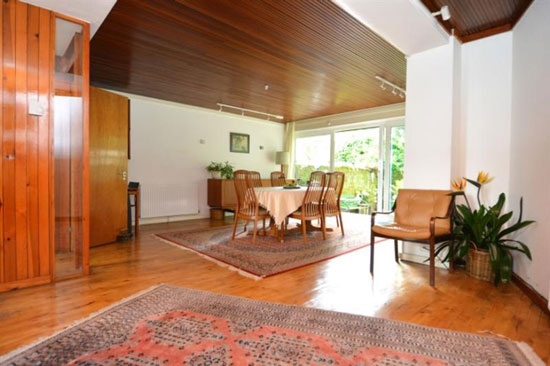 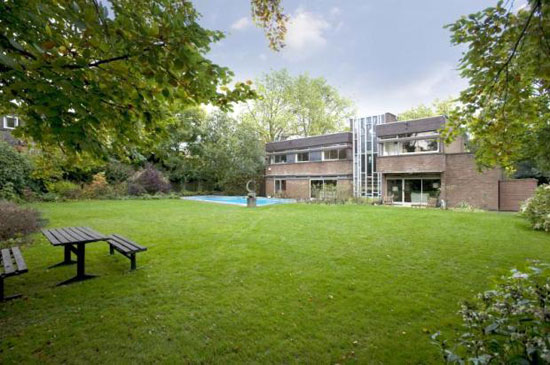 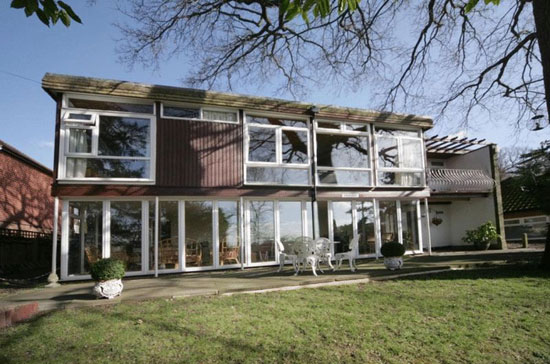 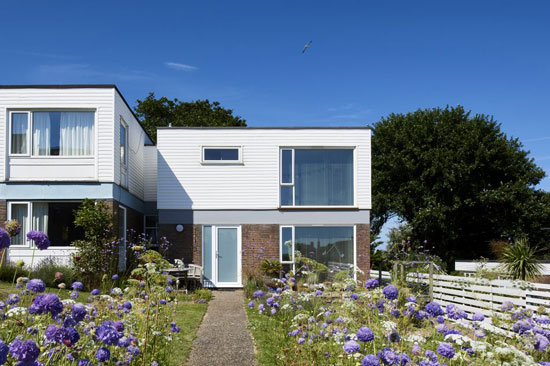