If you like the idea of sitting in front of a big screen with like-minded souls watching a movie about modernist architecture, you probably want to grab some free tickets to see Tom Cordell’s Utopia London (2010).

The screening, which will be introduced by Tom Cordell himself, is a feature length documentary exploring London’s recent architectural history. The film observes the method and practise of the Modernist architects who rebuilt London after World War Two. It shows how they revolutionised life in the city in the wake of destruction from war and the poor living conditions inherited from the Industrial Revolution.

Utopia London travels through the recent history of the city where the film maker, Tom Cordell grew up. He finds the architects who designed it and reunites them with the buildings they created.

More on the movie/documentary here, with the free tickets available here. The screening (courtesy of the Manchester Modernist Society) takes place at Manchester Art Gallery on 20th June 2013.

Tags: film, Manchester, movie, tom cordell, utopia london
Love WowHaus? If you enjoy what you read or have benefitted from it and want to help with the growing costs of the site, you can always Buy Me A Coffee. Every penny genuinely helps. 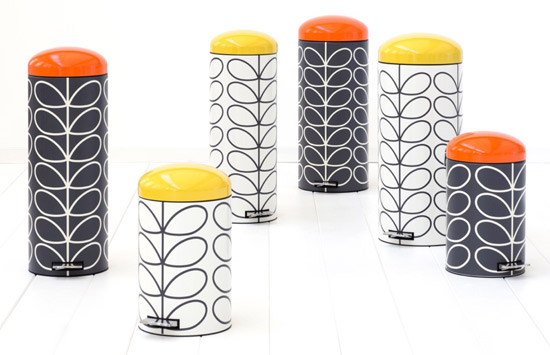 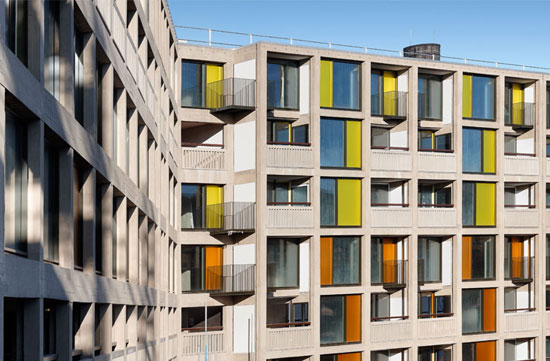 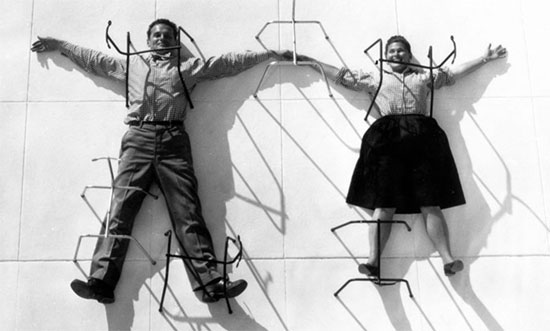