Won the Lotto this week? Maybe you happen to be a member of the Stone Roses, looking for a country pile out of the money coming in from the recently-announced gigs and album? Either way, this 17-bedroom Ayton Castle in Eyemouth, Berwickshire could be the place for you.

Ayton Castle is described as ‘one of Scotland’s finest baronial style buildings’ and was designed by James Gillespie Graham, Scotland’s leading Gothic revival architect of the early 19th century. It doesn’t look a lot different 200 years on, although we suspect there has been plenty of work in the background to keep it in this condition and to bring the facilities into the modern era.

This ‘baronial house’ is an impressive structure, set out over two storeys, with a five storey ‘Great Tower’. But it’s not the only thing on offer here. There are two lodges and four estate houses/cottages, along with a traditional stone-built stable yard with two flats, 159 acres of land, Fishing on The Eye Water, private gardens and ‘extensive policies’ with good grazing. Not for the faint-hearted, that’s for sure.

Once in the house, you’ll probably be blown away by all of those period features and pieces within. If they don’t, the size of the accommodation should do the job. You’ll find a whopping 17 bedrooms, seven reception rooms and nine bathrooms, not to mention an array of secondary accommodation at the lower ground floor and basement/courtyard levels including the former servants’ hall, various store rooms and adjacent accommodation arranged around the service courtyard.

Tags: architecture, Ayton Castle, Berwickshire, classic, design, Eyemouth, home, house, James Gillespie Graham, period, property, sale, scotland, style
Love WowHaus? If you enjoy what you read or have benefitted from it and want to help with the growing costs of the site, you can always Buy Me A Coffee. Every penny genuinely helps. 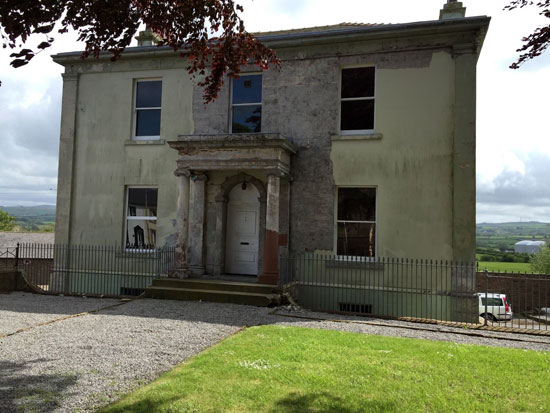 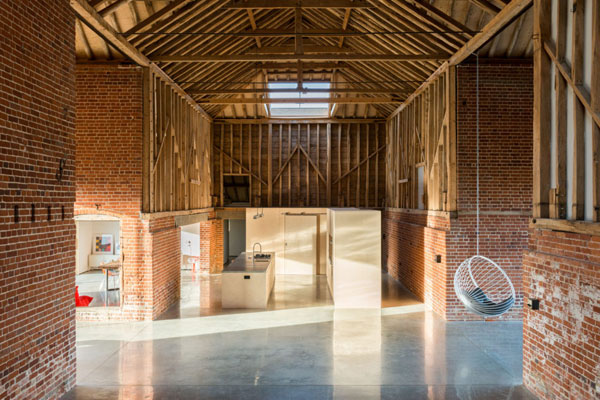 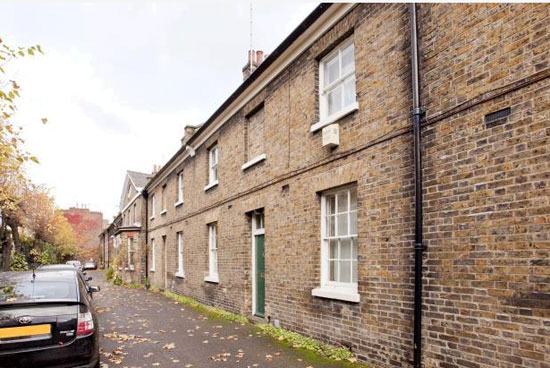 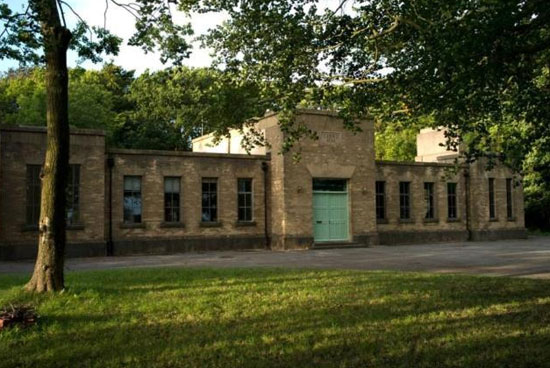