If you don’t know much about the 20th century architecture in New England, Alexander Gorlin and Geoffrey Gross might be able to help you out with Tomorrow’s Houses: New England Modernism. Or to be honest, you might just like looking at cool 20th houses in colour.It’s described as a ‘dazzling showcase of hidden jewels’ and a ‘richly photographed presentation’ of the best modernist houses in Connecticut, Massachusetts, Maine, New Hampshire, and Vermont, built during the early twentieth century through to the 1960s.

We’re talking about designs by the likes of Frank Lloyd Wright, Philip Johnson, Mies van der Rohe, Richard Meier, Paul Rudolph, Marcel Breuer and Walter Gropius. Photographer Geoffrey Gross has captured them both inside and out, all against a variety of landscapes of New England and all with words that put the designs into historical context.

Tags: Alexander Gorlin, architecture, book, classic, design, Geoffrey Gross, home, midcentury, modernist, property, retro, rizzoli, style, Tomorrow's Houses: New England Modernism, vintage
Love WowHaus? If you enjoy what you read or have benefitted from it and want to help with the growing costs of the site, you can always Buy Me A Coffee. Every penny genuinely helps. 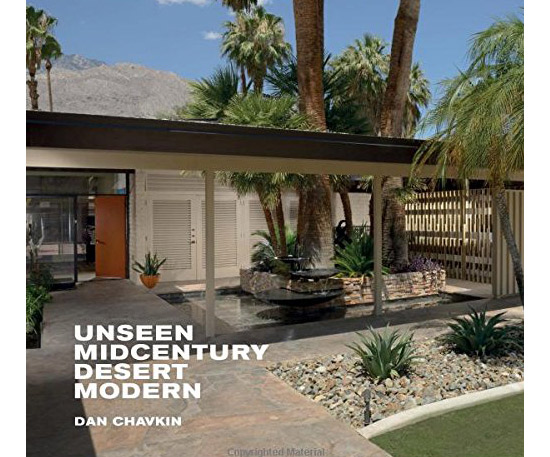 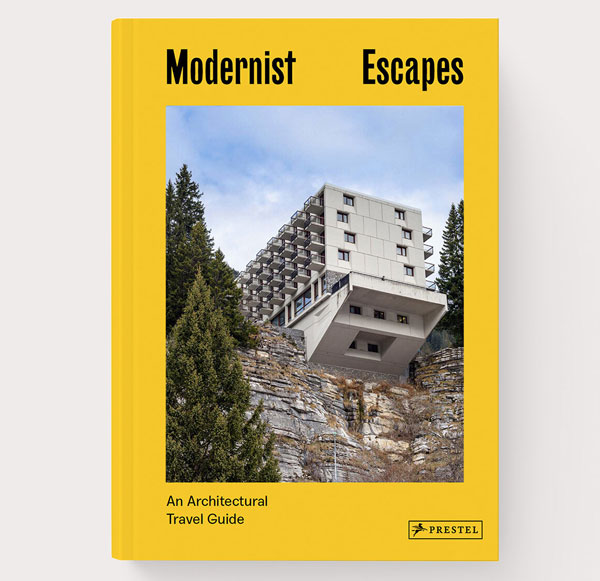 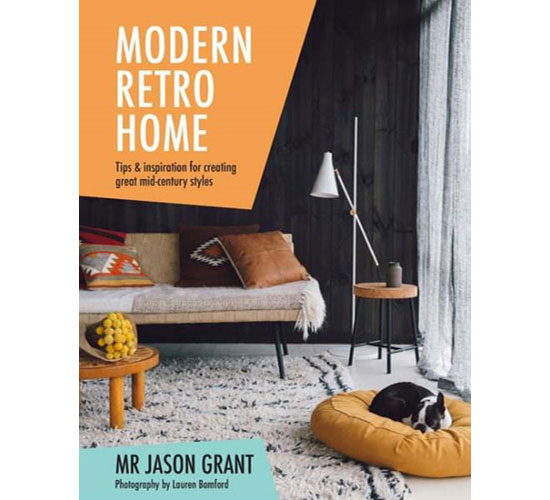 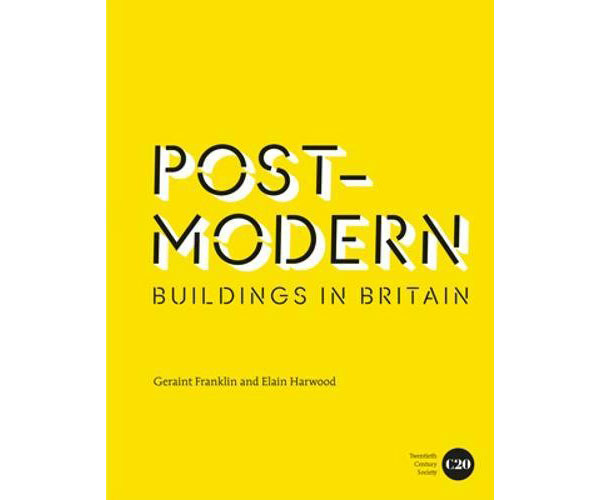 Post-Modern Buildings in Britain by Elain Harwood and Geraint Franklin