Batsford, in conjunction with the 20th Century Society, is releasing Post-Modern Buildings in Britain by Elain Harwood and Geraint Franklin in November.

Post-modernism is described as the ‘1980s counter to Brutalism’, but a style that did fall out of fashion until key buildings began to disappear. It is now being reassessed by historians Geraint Franklin and Elain Harwood, who look at its background, the key architects and of course, Britain’s finest examples.

Individual entries are illustrated, many with new photography, including the SIS Building )made famous by James Bond), John Outram’s pumping station in London’s Docklands and Judge Institute in Cambridge, along with the late works of James Stirling and Michael Wilford, including No.1 Poultry. In 2016, that became England’s youngest listed building.

Tags: 20th century society, architecture, Batsford, book, Elain Harwood, Geraint Franklin, modernist, post-modern, Post-Modern Buildings in Britain
Love WowHaus? If you enjoy what you read or have benefitted from it and want to help with the growing costs of the site, you can always Buy Me A Coffee. Every penny genuinely helps. 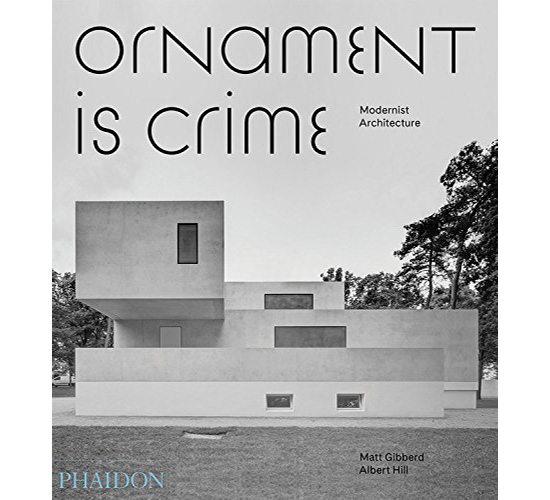 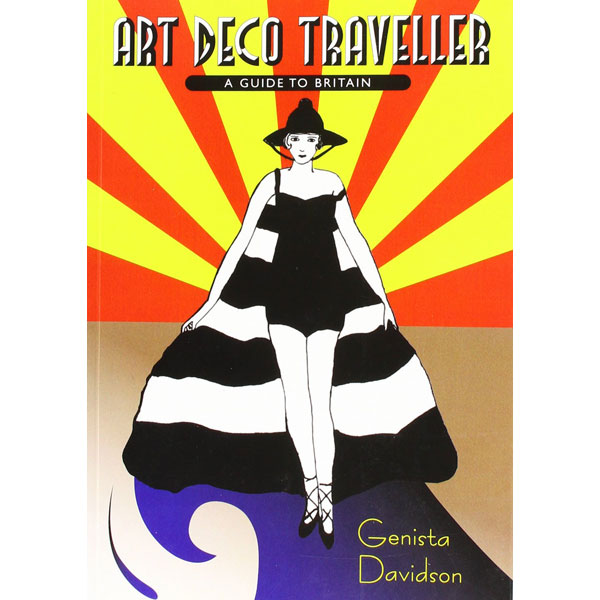 Art Deco Traveller: A Guide to the UK by Genista Davidson 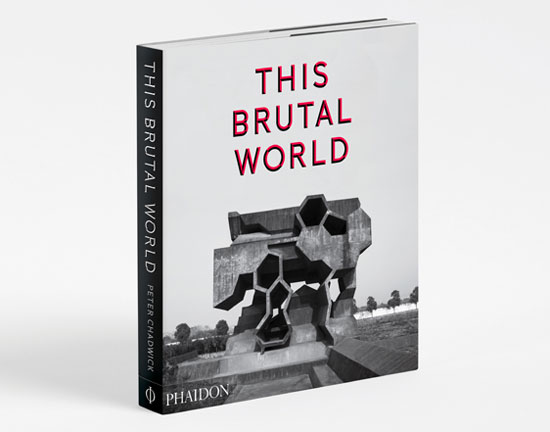 Brutalism in print: This Brutal World by Peter Chadwick (Phaidon) 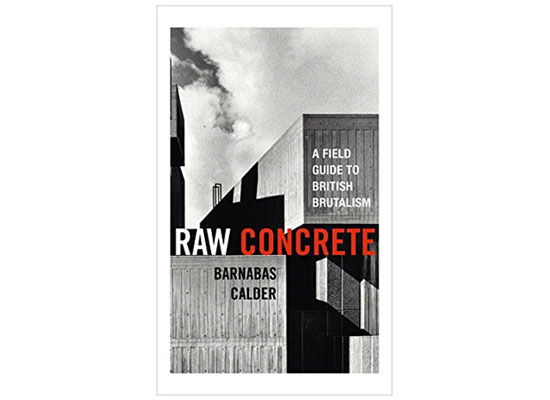