Not mentioned many books of late, but a browse on a well-known online retail site brought up Space, Hope, and Brutalism by Elain Harwood, which might just be of interest to anyone with a love of 20th century architecture.

It is described as ‘the first major book to study English architecture between 1945 and 1975 in its entirety’, looking at why architecture took the form it did during that period and studying buildings across the board – from major universities to ‘the modest cafe’ and much in-between.

Alongside the thoughts and academic are illustrations of course, with new photography of featured buildings (280 colour, 120 black and white) at a time when many are struggling to survive.

Tags: and Brutalism, architecture, book, classic, design, Elain Harwood, home, Hope, house, modernist, property, retro, space, style, vintage, Yale University Press
Love WowHaus? If you enjoy what you read or have benefitted from it and want to help with the growing costs of the site, you can always Buy Me A Coffee. Every penny genuinely helps. 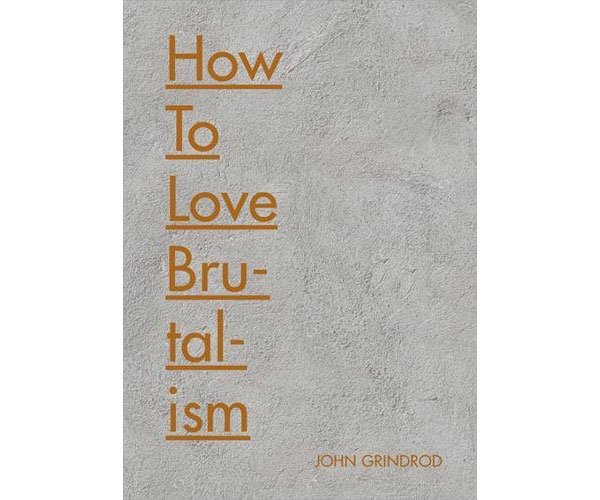 Now on pre-order: How to Love Brutalism by John Grindrod (Batsford) 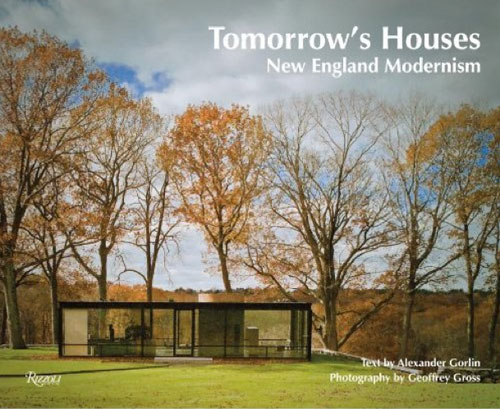 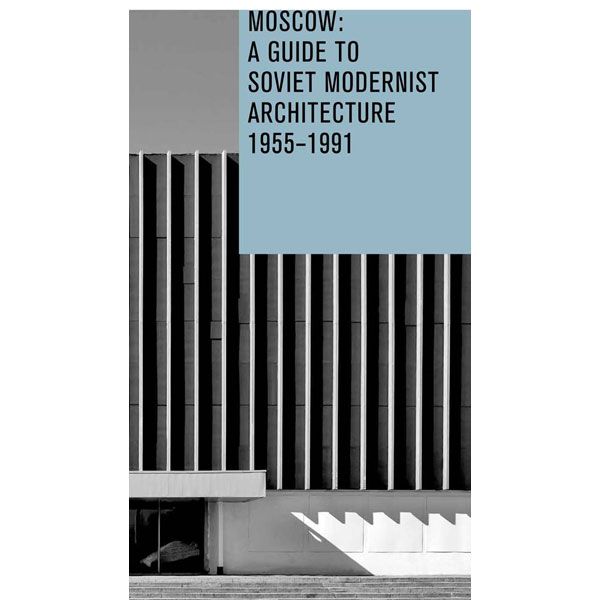