Not everyone’s cup of tea, but if brutalism is your thing, you can’t get a more iconic build than Trellick Tower. In fact, this sixth-floor apartment in the grade II-listed and Erno Goldfinger-designed Trellick Tower in London W10 is now on the market.

This is a two-bedroom apartment, with a large west-facing balcony. Ok, it doesn’t have the same views as those near top of the 31-storey building. But that lower level might actually be preferable for some.

As you probably know, the often controversial brutalist building was designed by Goldfinger back in the late ’60s for Greater London Council, finally completed in 1972. The current mix of tenants is both private and social, this one obviously one of the former and I would guess, looking at the images, an apartment that has been on the receiving end of investment or at the very least, some care and attention, in the recent past.

The end result is a mix of retro and modern, but above all, very clean and stylish. As for space, that covers around 803 sq. ft., with an entrance hall leading to two double bedrooms, a bathroom with separate WC, a large reception room and kitchen. The reception room and kitchen both have access to the balcony, which runs the full width of the flat. A number of original features remain, including the original units in the kitchen, although they probably weren’t that colour originally.

Obviously there are services charges to cover general running costs (like the 24-hour doorman for example), but the list price is £385,000. More images on the listing.

Tags: apartment, architecture, brutalist, classic, design, erno goldfinger, grade II-listed, home, london, modernist, property, retro, sale, style, Trellick Tower, vintage, W10
Love WowHaus? If you enjoy what you read or have benefitted from it and want to help with the growing costs of the site, you can always Buy Me A Coffee. Every penny genuinely helps. 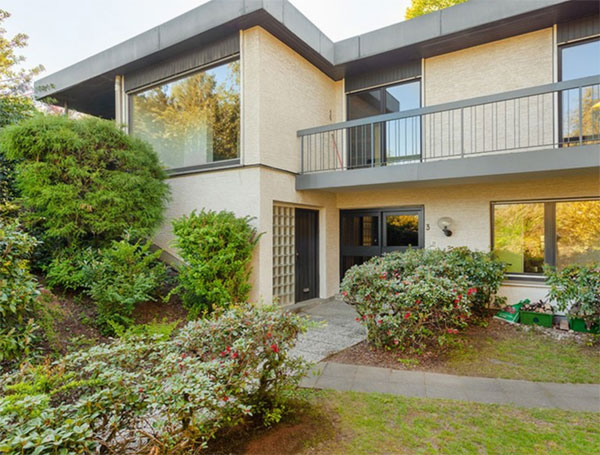 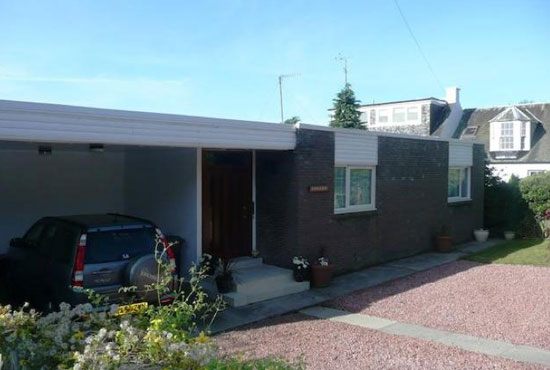 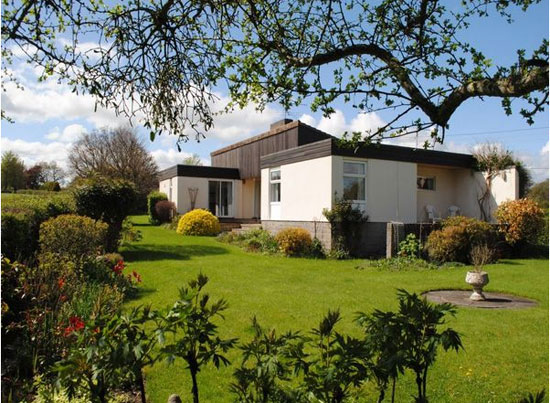 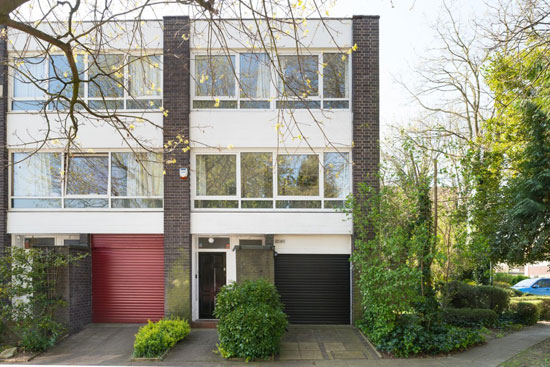