A 1960s masterclass and of course, a listed monument. Villa Seynave by Jean Prouve in Grimaud, south-east France is up for sale.

It looks barely touched since its construction almost 60 years ago (the house was built in 1962) and that’s obviously a good thing. The house became a listed monument back in 1993, but someone has (thankfully) taken a lot of care of this one in the year prior to that.

In fact, a lot of care has been taken since. The current owners have worked hard to preserve the house in line with the initial project and the requirements of its heritage status. The end result is a credit to them.

Construction of the house was in collaboration with architect Neil Hutchinson, with the house built according to the ‘alba’ system (aluminium and concrete) that was developed by Jean Prouve in 1950 alongside architect M. Silvy.

That system has been used in a variety of projects, the most famous of which is the Maison des Jours Meilleurs in 1956. But here, the effect is quite stunning.

This is a European house, but the look to me at least initially is something more akin to US midcentury modern houses. Well, at first glance anyway. It’s the details that give Villa Seynave its character and push it into a different league to the majority of houses built in the mid-20th century.

But yes, the design in general terms is the modern dream of the era. Single-storey, open living spaces, wood finishes and of course, plenty of glazing. The kind of house I know readers of the site love. And the kind of houses I love.

As I said, the difference here is in the detail. Most significantly, the kitchen, where the wooden cupboards and interior fittings were designed by Charlotte Perriand. Not to mention the surface-mounted lights integrated into the aluminium stiffeners, all designed by Serge Mouille.

But there’s so much more too. That amazing wooden floor that covers pretty much every part of this house or the wood ceilings and beams, which make up the backdrop of this amazing property.

So much more to catch the eye too. That statement steel fireplace in the living room, as well as the ‘pit’ in front of it, the built-in storage cabinets, the central recess, the aluminium doors, the rich wood finish on the feature walls and the floating walls, for example.

That’s before I get to the furnishings, which may or may not be staying, with the exception of the integrated details, which most certainly will. Fixed or not, they set off this 150 sq. metre house perfectly.

The only enclosed spaces are the kitchen and the wet rooms (as well as the storage), all of which occupy the white-painted concrete modules within. The other spaces are fully open and modular thanks to movable ‘accordion’ partitions. And yes, the light and space are boosted by all of that wonderful glazing, which also provides great views over the garden.

As for the layout, well flexible as you would expect from the above. But right now it is made up of the main living room/reception room that contains the fireplace and put, a dining area, the kitchen, a master suite with bedroom, dressing room and bathroom, two further bedrooms, a fourth bedroom with added storage and a bathroom plus a laundry room. So perhaps more space than you would otherwise think.

Great location too. I mentioned the gardens, which cover something like 1,665 sq. metres and looking at the photos, it seems to be a dream of a natural setting designed with privacy in mind.

In terms of the wider setting, Villa Seynave sites in a ‘quiet and unspoiled environment’ in the Domaine de Beauvallon, located on the bay of Saint-Tropez and just 300m from the Domaine’s beaches. You also get ‘privileged access’ to services and sports activities in the area, such as tennis courts, a yoga club, nautical activities, horseback riding, cycle paths and coastal hikes too, should you be feeling energetic.

Personally, I would find it a pull leaving this house, which is simply magnificent. The house is on the market right now with an asking price of €3,500,000. Not cheap, but a house of this stature in this area was never likely to be.

Images and details courtesy of Architecture De Collection. For more details and to make an enquiry, please visit the website. 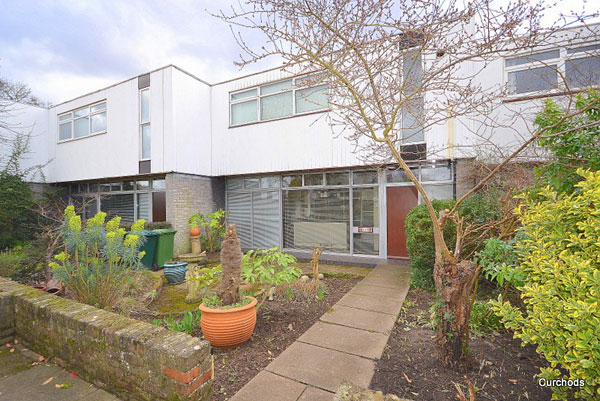 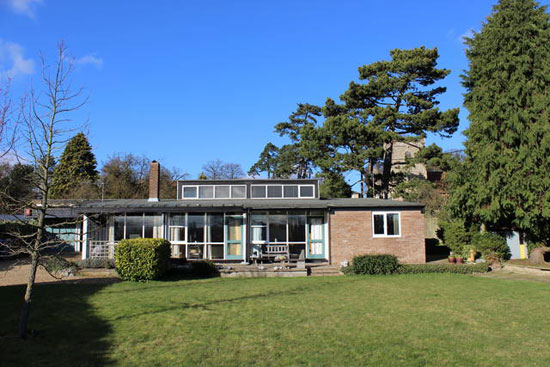 On the market: Bumbles 1960s modernist property in Little Bealings, near Woodbridge, Suffolk 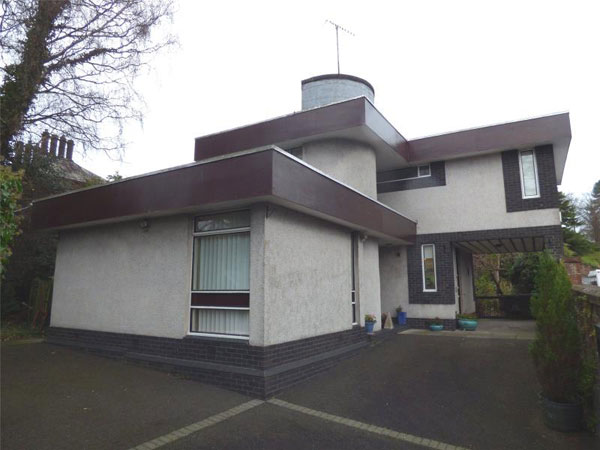 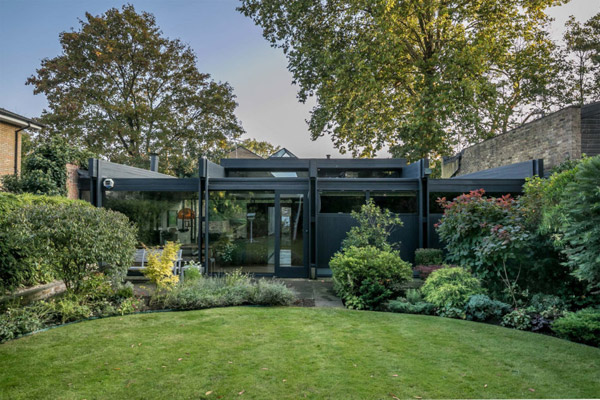