I featured this as time capsule some years back. Now updated, this 1960s modern house in Bexhill-On-Sea, East Sussex is back up for sale.

Don’t worry about the word ‘updated’. It isn’t anything radical. The current owners (who have made me are of it being back on the market) bought it because if its retro appeal. So they haven’t done anything radical to it.

The house itself is a fairly unassuming one from the outside, but with enough character to differentiate from most in the local area. Not quite all as this it is one of three with a similar design. Although this one was picked up by a London architect in the 1970s who have it an update, adding in the character you see now. The plans for that work are with the present owners.

It didn’t change hands until the current owner picked it up. Thankfully, just before the family of the previous family was about to give it a modern-day makeover to hasten a sale.

Some improvements were undertaken in the intervening years. Notably with the heating and the windows and doors. But much of the rest remained.

So the parquet floor, the wooden ceiling in the lounge and most of the light fittings are still in place. However, the kitchen was ‘beyond repair’ (you can see the original one on the previous article), replaced with something in keeping. Thankfully, they have also removed the asbestos products too.

If you want something manageable and retro, have a look at it. The living room is the key space here, with the wood floor and ceilings, as well as the period internal doors and fittings. A great space. Original details carry through into other rooms too.

As for space, a south-facing sunroom leads through to the triple-aspect lounge/diner with feature fireplace and wood burner. A modern fitted kitchen/diner has integral appliances and a separate utility room.

Beyond that is the master bedroom with original fitted bedroom furniture, vanity table and an en-suite shower room. Two more bedrooms too, plus a bathroom with separate WC.

Outside has an oversized garage and gardens to the rear and sides. Offers over £600,000 if this appeals.

Images and details courtesy of Bexhill Estates. For more details and to make an enquiry, please visit the website. 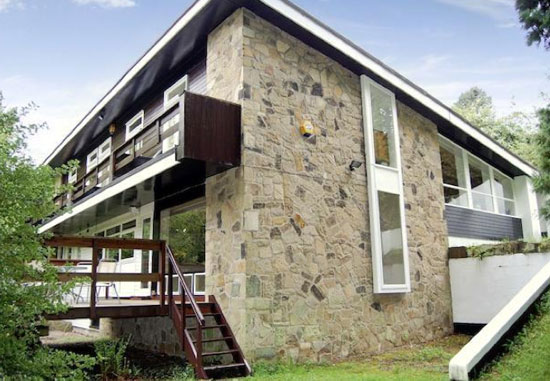 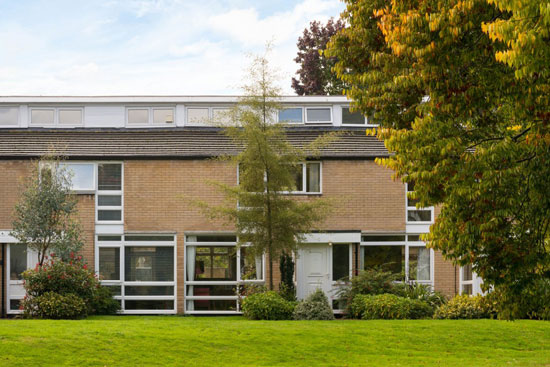 On the market: 1960s Eric Lyons-designed Span House in Byfleet, near Weybridge, Surrey 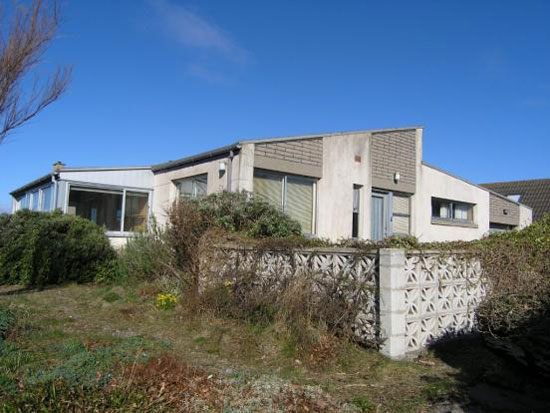