If you like the idea of this 1960s modern house in Bosham, West Sussex them move quickly, as it might not be around for long.

I will explain why later, but for now let’s focus on the house, which was built in the 1960s by the mother of the current owner and is on the market for the very first time.

Trippet Villa (that’s the official name) is something of a time capsule too. Not completely – a look at the kitchen suggests some work has been undertaken there over the years. But generally, little has changed from the original layout.

Much to appreciate from that original 1960s build too, including the full-length windows, the internal wood and brick finish, the flooring, the open layout and of course, your very own internal pool area, which is just a hop and a jump from the living room. Yes, party central.

However, it probably does need a bit of work to bring it back to its best. Hopefully, that will involve working with the existing house, but I can see this one going the way of the developers. A large plot is often the enemy of 20th-century architecture in the modern era.

But if you are willing to stick with the current house and its existing layout, you get 3,000 sq. ft. of space, including four bedrooms plus en-suite shower room and family bathroom, along with the large open plan living room that incorporates the heated indoor swimming pool.

Outside you will find a gravelled drive with ‘generous’ turning and parking space, along with a detached brick built triple garage, a timber garden shed (in need of some work) and the garden itself, which is a mix of lawn, terracing, trees and shrubs. An ornamental fish pond and an outside fireplace / bbq too. The gardens cover something like half an acre.

That’s if you go for it ‘as is’. However, the house now has planning consent for demolition of the existing property and construction of two new detached houses with garages. If you were a developer, you might find that appealing in a popular harbour village location.

So if you like this one then you might want to check your finances sooner rather than later as it might be gone if you leave it too long. Regardless of your intent, you will have to find something in the region of £1,200,000 if you want to take ownership of either the house or the plot.

Images and details courtesy of Stride & Son. For more details, images and to make an enquiry, please visit the website.

Tags: 1960s, 60s, architecture, Bosham, classic, design, home, house, midcentury modern, modernism, modernist, property, real estate, retro, sale, single storey, sixties, style, swimming pool, vintage, West Sussex
Love WowHaus? If you enjoy what you read or have benefitted from it and want to help with the growing costs of the site, you can always Buy Me A Coffee. Every penny genuinely helps. 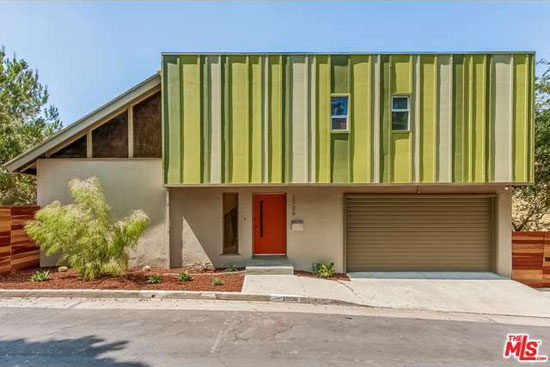 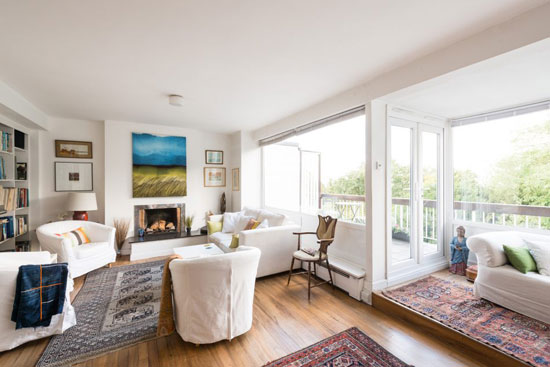