Updated, but still plenty of character to be found in this 1960s midcentury modern house in Faversham, Kent.

The design itself is an individual one, the work of an unknown/unnamed architect in the 1960s. As I said, it has been updated, but there is still enough of the original house here to make it an interesting prospect.

At first glance, it does hint at being a time capsule of sorts. At least from the outside. The angular architecture has barely changed, if at all, over the last 50+ years, with that sloping roofline being the thing that catches the eye.

Once inside you realise that this is a modern-era family home, albeit one with more character than many you see.

The staircase looks like the original one from the 1960s, the stone wall in the living room is likely original too (even if the wood burner isn’t). The windows might have been upgraded, but they still retain the original shape.

Hard not to really, as this house has a rather unusual shape. Just look at the kitchen, which is spacious and bright, not least because if its double-height space, with added glazing at the higher level.

That’s not just confined to the kitchen with the angular nature of the house and other double-height spaces contributing to the overall appeal of this one.

Yes, it has been updated, but nothing that would worry someone on the hunt for this kind of house. It’s quite a neutral finish overall, with internal space that could be taken further down the ‘retro’ road if that’s your thing or just left pretty much as it is. I quite like the quirky finish currently within, but I’m sure someone else will have their own ideas.

As for the layout, that is currently made up of the entrance hall, leading to a lounge, the kitchen, dining area, two bedrooms (one beyond an inner hall) and a bathroom.

The outside space isn’t detailed by the agent, but it looks to be considerable.’Large’ front and rear gardens are confirmed and the photos show a long path/driveway from the road flanked by lawns and trees, as well as considerable space to the side and rear, again mainly lawns and trees. A sizeable outbuilding of some sort too.

All in all, an interesting 1960s house with much of the renovation work done and a large plot. Sure to be of interest to someone looking in the area and available for around £525,000.

Images and details courtesy of Wards. For more details and to make an enquiry, please visit the website.

Tags: 1960s, 60s, architecture, classic, design, Faversham, home, house, Kent, midcentury modern, modernism, property, retro, sale, sixties, style, vintage
Love WowHaus? If you enjoy what you read or have benefitted from it and want to help with the growing costs of the site, you can always Buy Me A Coffee. Every penny genuinely helps. 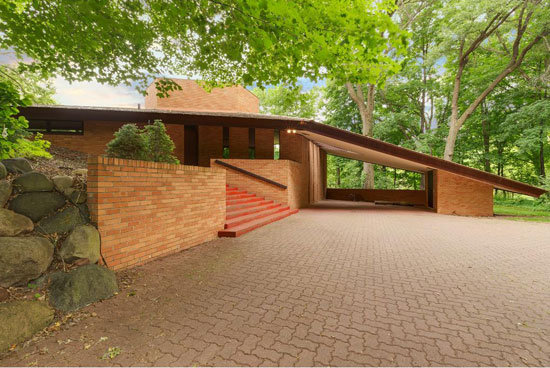 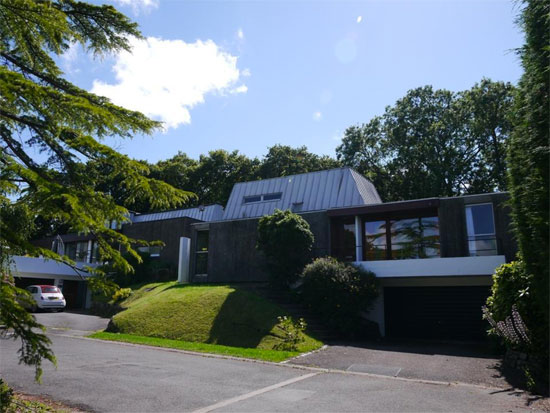 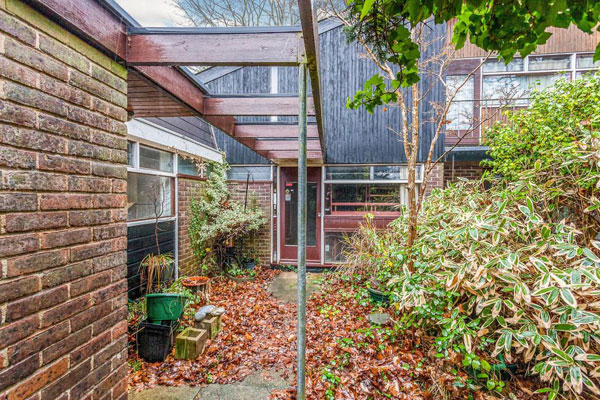 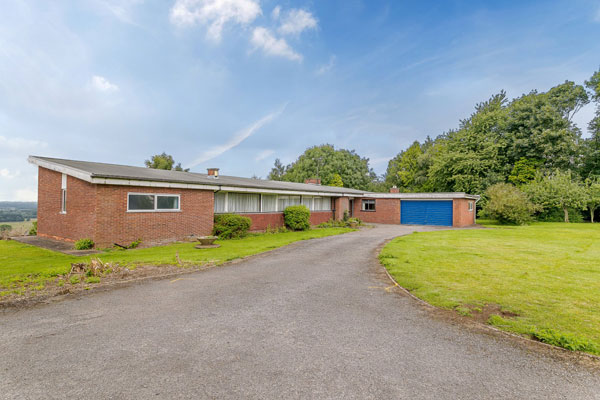