Renovated since last sold some time back, this 1960s Gerald Beech midcentury modern house in Broadstairs, Kent is now up for sale.

Not that there was anything massively wrong with it last time it was on the market. At the time I mentioned it has been ‘sympathetically updated’ over the years, as well as extended. But the house itself has most of its key design features intact.

So when you hear that someone has updated it, you do tend to worry. But worry not in this case, as it’s more a case of bringing out the best of this place.

The problem with the house when it was some rather unsympathetic decor and furnishings. Some parts looked almost mock Tudor and the kitchen was right out of the 1980s, while the furnishings just looked a little mismatched. That isn’t the case with the house now, as you can see from the images here.

In fact, it looks a credit to architect Gerald Beech, who designed this house back in 1963, with an extension later added at the back by architect Mike Duncan.

As I said, the key features have been retained and in some (if not all) cases enhanced, with the focal point of this oh-so-60s house being that amazing double-height living room with its open-tread staircase.

You approach the house via a curved driveway, taking you to something of a low-key frontage, but one made up of a group of geometric shapes, which look all the better with a new white, grey and black paint job

The flint-faced sections are described as a ‘nod to the traditional building methods of the area’.

Inside you will find a ‘glass’ lobby that looks through to the living spaces, and the kitchen with a utility on the right. That kitchen is certainly a step up from the one last seen in the house. New, but a minimal wood affair very much in keeping with the midcentury modern architecture.

That might be new, but many of the other details in this house are very much of the mid-20th century. Those include the high-level windows, exposed beams, the glass-panelled doors and the wood detailing on the underside of the mezzanine. The parquet flooring is original too and, I would guess, the sliding doors too.

The living room dominates the floor space, with floor to ceiling windows across one side and split by a wooden staircase with ‘forest green spindles’ that take you to to a mezzanine. Double doors also open onto the garden.

Through the large sliding door is what’s described as a ‘snug room’, which is fitted out with custom cabinetry and bookshelves. Beyond this is a self-contained bedroom suite, complete with dressing room and bathroom. You will also find two further bedrooms on the ground floor.

On the first floor are two further bedrooms, which are joined by a ‘bridge’ that crosses above the living room and has views across the garden. One of those has a master suite, with a concealed bathroom.

Plenty of outside space as well, with the house ‘encircled with gardens’. There is also a ‘good-sized’ integral garage here as well.

As I said, a wonderful renovation job which you can compare and contrast with that old feature on the house. It does mean a jump in price though, with the house now on the market for £985,000.

Tags: 1960s, 60s, architecture, Broadstairs, classic, design, Gerald Beech, home, house, Kent, midcentury modern, modernism, modernist, property, retro, sale, sixties, style, vintage
Love WowHaus? If you enjoy what you read or have benefitted from it and want to help with the growing costs of the site, you can always Buy Me A Coffee. Every penny genuinely helps. 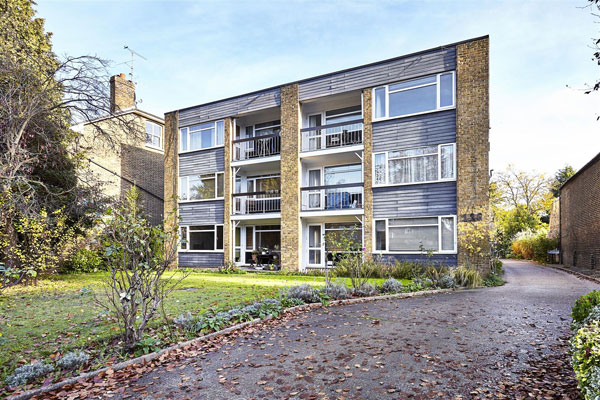 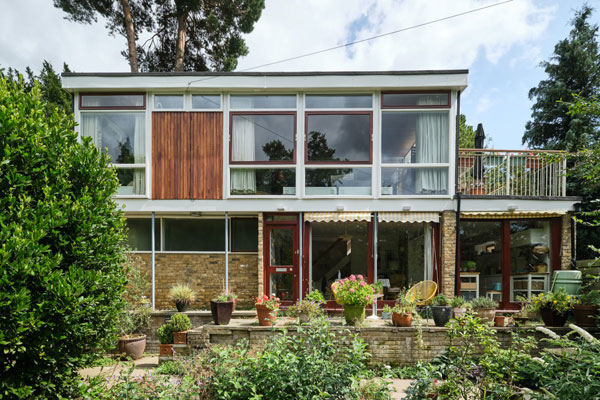 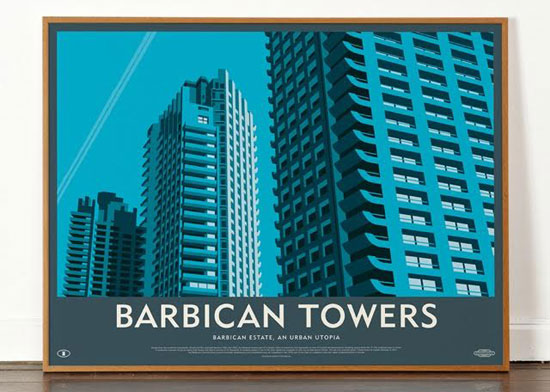 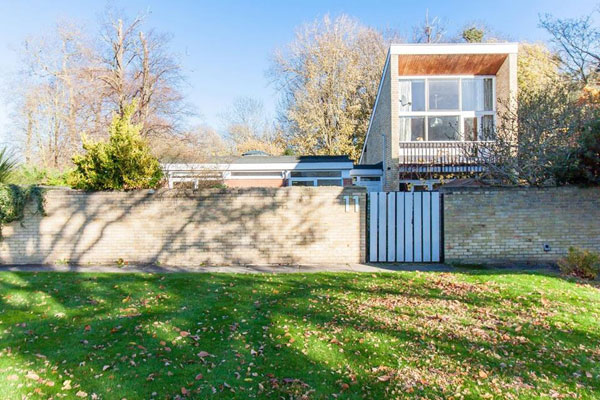