This rather stunning 1960s Peter and Beryl Harrison midcentury modern house in Maresfield, East Sussex is just on the market.

Stunning because someone has done a great job of looking after the house. No, this isn’t a time capsule from 1964 (the year of construction) but a lot of its originality remains.

That’s the selling point here. This is a wonderful and stylish modern-era family home. But unlike the majority of family homes you see offered for sale, this house in East Sussex is packed with character.

Within the last five years ‘extensive work’ has been carried out to upgrade and update the house with respect to the original design. That work has included updating of the electrics, added insulation, the replacement of numerous windows, a roof replacement and installation of a new heating system amongst other things.

But this single-storey gull-winged house still has plenty of appeal to fans of 1960s midcentury modern architecture. That includes the timbered ceilings, exposed brickwork and full-width glazing for example.

The occasional piece of midcentury modern furniture also adds to the original look and feel, as does the original, free-flowing layout of the house. If MCM is your thing, you will love this place, especially if you like some 21st-century functionality in your life too.

You access the house via a covered walkway running alongside the carport, which in turn leads to an entrance hall and into what’s described as an ‘enormous’ kitchen/dining room.

This space opens onto the 44ft long reception room, which is split between the main space and a family area at one end. The selling point here is the extensive glazing and the resulting natural light, as well as the views across the garden.

On the other side of the house is a kitchen/dining room, along with a bedroom with en-suite shower room, a further bedroom and a utility room.

Another wing of the house has four more bedrooms (one with an en-suite bathroom) and a family bathroom.

Outside space too of course, with the house sitting on a plot of around 0.41 acres. According to the agent, the gardens have been ‘artfully landscaped’ by the current owners to include raised beds and areas that are left to grow in the summer months. The garden also has protected mature trees and a newly-paved terrace.

At the front, the garden is mainly laid to lawn and runs alongside a driveway for additional parking to the previously-mentioned carport. 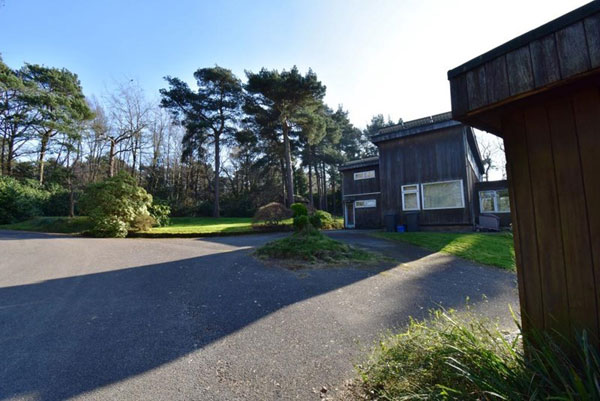 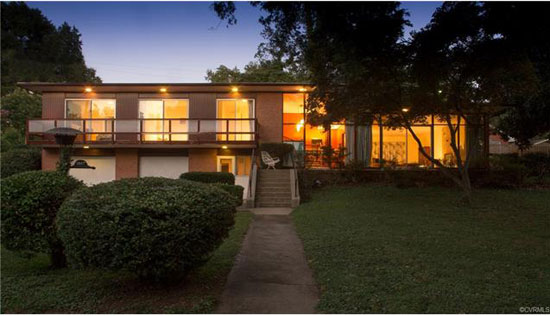 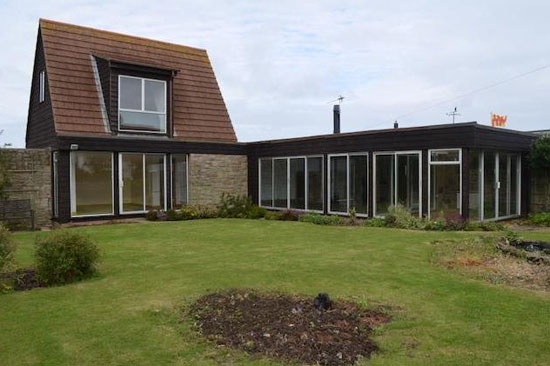 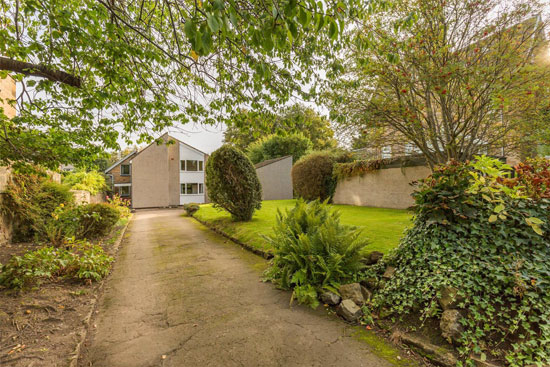 On the market: 1960s modernist property in Edinburgh, Midlothian, Scotland