I featured one place in here in 2016. This 1950s Erno Goldfinger modernist apartment in London NW1 looks very similar.

I am certain it’s the same block and comparing to the listings of then and now, it looks like both are on the third floor. The agent describes the owner as ‘long term’ so this is possibly another (rare) opportunity to move into this grade II-listed block.

Rare because property in this 1950s apartment building rarely comes on the market. And for good reason.

It was constructed with assistance from council finance, would you believe. Goldfinger managed to get interested parties to commit to his build and to access the money, with the first residents, known as the Regents Park Housing Society, moving in around 1956.

That created an unusual situation going forward, with a set of rules agreed to by the residents, including a ban on renting out. The strict rules mean property doesn’t come up often (some original residents were still there until recently), with this place being an exception.

The building itself stands out from the crowd with an exposed brick and concrete frontage. Historic England adds: ‘The bold expression of the balconies, with their mannered, pre-cast panels, is seen particularly as a foretaste both of Goldfinger’s later works and the general development of a tougher architectural idiom in brick and concrete by younger architects from 1958 onwards.’

The block is ‘recessed from the road’ behind an area of forecourt. The central door opens to a communal lobby with quarry tiles, along with a cantilevered staircase with open treads and steel balustrades. There are ten apartments here, laid out over four floors.

Inside, the apartment runs front to back with windows at each end. The main living space is at the front of the building, with the bedrooms (three in total) along the garden side at the rear. A wide entrance hall ‘bridges’, the two areas while a south-facing balcony is accessed through refurbished glazed doors from the reception room.

According to the agent, the apartment has been ‘expertly refurbished’ by the current ‘long-term owner’, who is an architect. The work has involved using appropriate materials to renovate the apartment whilst adding in ‘a fresh and sophisticated feel’. Basically, it has all the period details you would want, but is still a stylish, modern-day living space.

The original mahogany joinery is still present in the bedroom wardrobes while the dividing door between the reception room and dining area still pivots to separate the two spaces or close off the kitchen.

In the basement of the building there is also a communal room containing a shared studio space and laundry room, and individual two-by-two metre storage rooms, one for each flat.

Outside, you will find a large garden surrounded by mature trees, creating what is described as a ‘wonderfully peaceful enclave’.

I think this was a kind of affordable housing scheme back in the 1950s, but time has been very kind to it. A noted architect, the postcode and the design itself have all played a part, with this apartment now being offered for sale for £1,275,000.

Tags: 1950s, 50s, apartment, architecture property, classic, design, erno goldfinger, fifties, home, london, modernism, modernist, NW1, retro, sale, style, vintage
Love WowHaus? If you enjoy what you read or have benefitted from it and want to help with the growing costs of the site, you can always Buy Me A Coffee. Every penny genuinely helps. 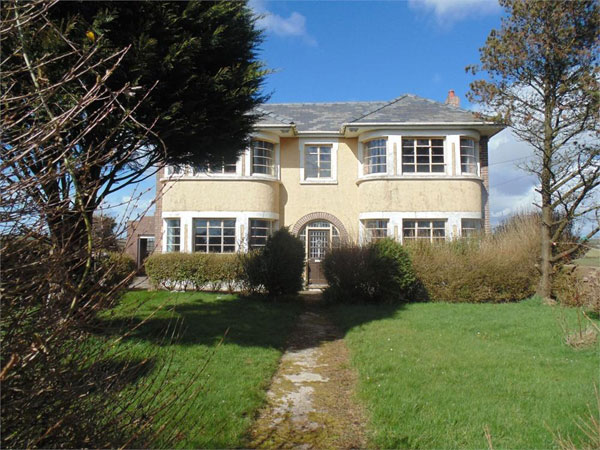 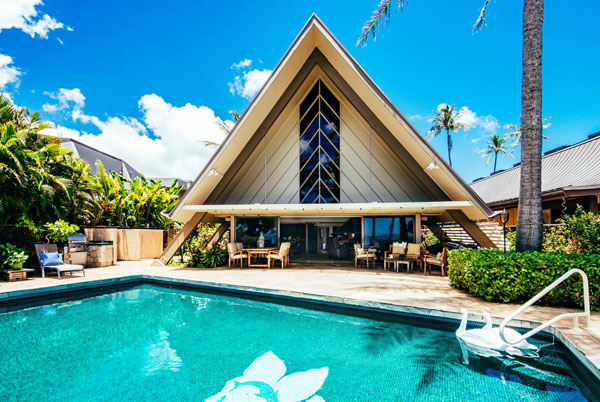 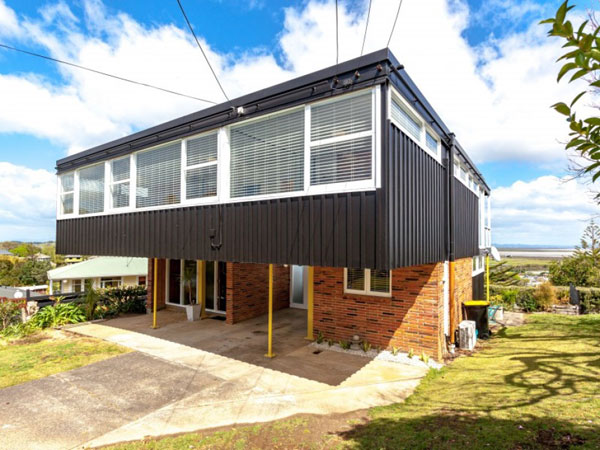 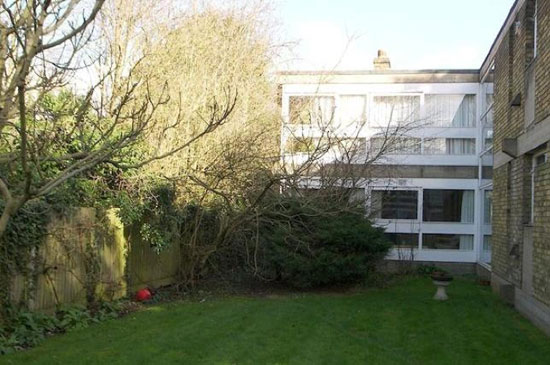