If the one in France wasn’t quite right for you, then perhaps you fancy this 1960s Matti Suurinen-designed Futuro House in Warrington, New Zealand.

As you might expect, there is a catch. That catch is the location, which is New Zealand’s South Island. There’s no mention of dismantling and shipping, but if you went down that route, it will certainly add to the costs.

Essentially, the seller is pitching this as a home as it stands and where it stands. This has been a permanent home on this site since 1975, with the Futuro constructed for the 1974 Commonwealth Games and subsequently moved here.

So you are bidding for a 1,000 sq. metre site, along with the garage, workshop and laundry and the option of building a separate house here, which would free up the Futuro for use as a guest house. Not far from the beach too, so potential for holiday rental too you would guess (although that’s something you would have to check).

As for the space age house itself, that looks to be in excellent condition. Or ‘tip top’ as the seller says. Fitted very much in line with that 1970s construction date too. Whether that’s a nod to its past or preservation is hard to say. But if you like the idea of a retro home, it’s a definite selling point.

It’s obviously a rarity. Designed by by Finnish architect Matti Suuronen, less than 100 of the designs were actually put into production in the late 1960s and early ’70s and few survive.

With that in mind, it’s hardly a surprise that offers are already flooding in. A guide of around NZ$400,000 (£220,000) has been mentioned, although the owner isn’t just concerned about the money. She wants someone who will love it as much as she has. So as well as checking the bank balance, you might want to compose your thoughts in an email to the seller as well.

Images and details courtesy of Trade Me. For more details and to make an enquiry, please visit the website.

Tags: 1960s, 60s, architecture, classic, design, Dunedin, Futuro, Futuro House, home, house, Matti Suurinen, modernism, modernist, New Zealand, Otago, property, retro, sale, sixties, space age, style, vintage, Warrington
Love WowHaus? If you enjoy what you read or have benefitted from it and want to help with the growing costs of the site, you can always Buy Me A Coffee. Every penny genuinely helps. 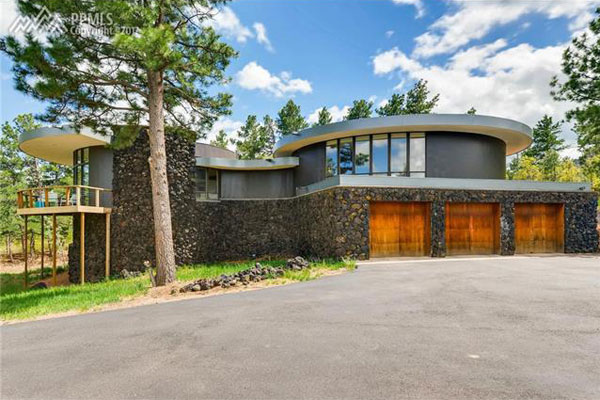 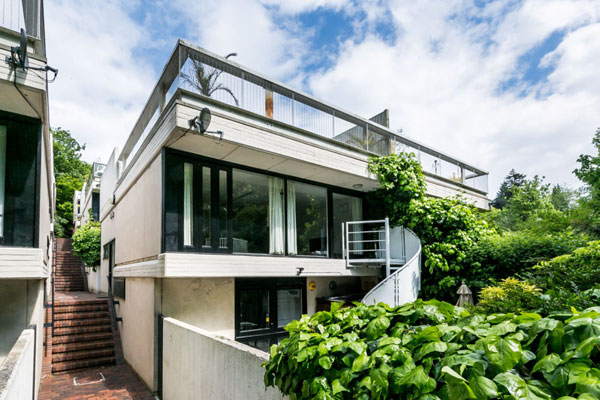 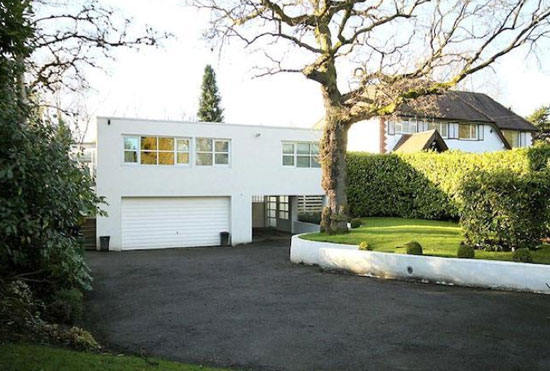 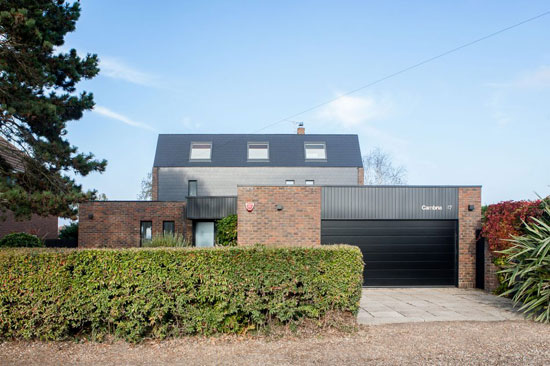