Converting a period building into a modern-day living space is something that can go either way. But we think that this 19th century martello tower conversion in Bawdsey, Suffolk has definitely gone the right way.

It is described as an early 19th century martello tower, one that overlooks the sea in Suffolk and a building rerworked by architect Stuart Piercy of Piercy & Company, who worked alongside Duncan Jackson of Billings Jackson Design to bring this old space into the 21st century.

At first glance, it looks like an alien craft might have landed on this vintage structure, but that’s simply where the old meets the new. You’ll get a better idea of just how the two work together once you head up the metal staircase, which takes you to the first floor.

Once in you’ll find an entrance hall with ‘spectacular views’ of the internal space across two floors. There’s also a coat cupboard and WC off the hall, with this floor also offering a reception room with a wood burning stove.

Head down a staircase and you’ll find three bedrooms, two bathrooms and two study spaces. Head up the stairs and you can access the main kitchen / living / dining area, all of which opens out onto a terraced area. If that’s not enough, you can also take in 360 degree views of the surrounding sea and countryside from the heavily-glazed addition.

Of course, reworking this place out has also meant a significant number of bespoke fittings, creating an interior that’s as unique as the outside, including a camera obscura fitted into one the bedrooms that ‘reflects the seascape onto the walls’.

Check out the images (there are even more on the agent’s site) to really get to grips with this stunning conversion. £995,000 is the asking price.

Tags: 19th century, architecture, Bawdsey, Billings Jackson Design, contemporary, conversion, design, Duncan Jackson, home, house, martello tower, period, Piercy & Company, property, sale, Stuart Piercy, style, Suffolk
Love WowHaus? If you enjoy what you read or have benefitted from it and want to help with the growing costs of the site, you can always Buy Me A Coffee. Every penny genuinely helps. 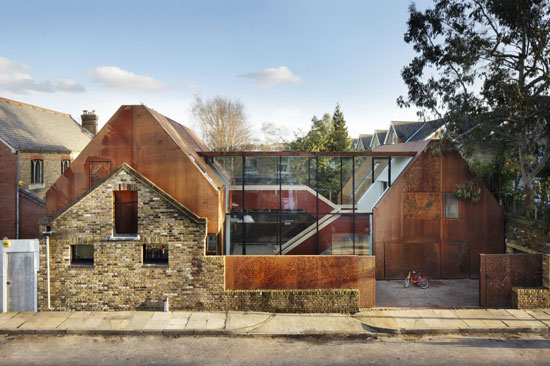 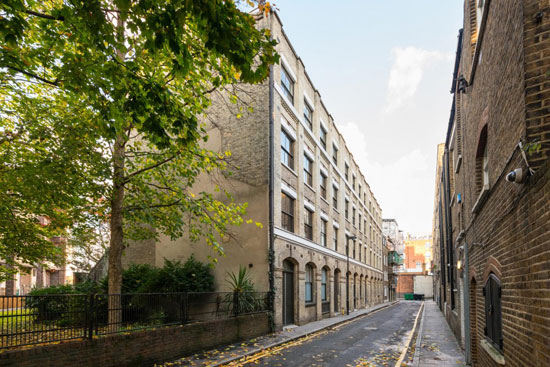 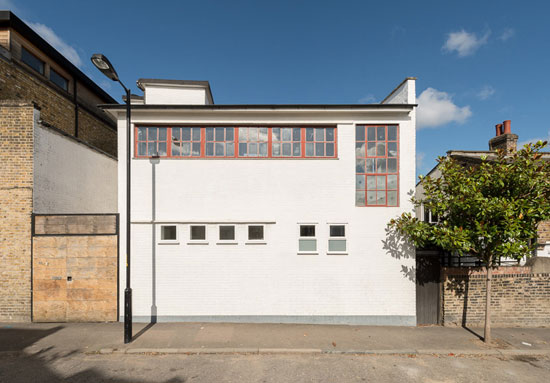 On the market: The Old Bakery conversion in London SE22 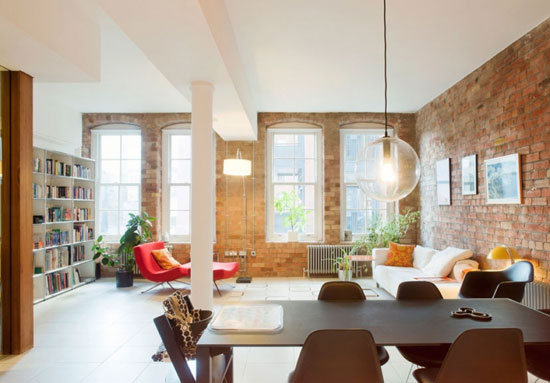 On the market: Two-bedroom apartment in The Jam Factory, London, SE1