Living on an island might conjure up images of remoteness, but it doesn’t have to be that way. This BCDH Architects-designed modernist property in Sunbury-On-Thames, Surrey could be on your daily commute.

It’s a property interesting for both location and architecture. In terms of the first point, you’ll find this house in a meadow with a wide river on one side and a ‘picturesque creek’ on the other, with your ‘private island’ only reachable by boat or foot. Privacy almost guaranteed.

You’ll also be at one with nature. Not just because of the private location, but also because of the Mies van der Rohe-inspired house design itself, which takes full advantage of its surroundings, not least with the extensive glazing.

This steel-framed house offers two bedrooms inside, along with a large open plan kitchen / living  / dining area, plus two bathrooms. There’s also an annexe building, which adds in a further bedroom and bathroom. The high ceilings in the main house probably add to the sense of space too.

Outside space is meadow and flowers in the immediate area, along with the water frontage and the creek as previously mentioned to the edge. There’s also a shed and workshop if you want to go all DIY in your spare time.

It is apparently currently used as a second home, but could work as a main dwelling, with Sunbury train station (which has a direct service to Waterloo) around 1.5 miles from the house. As we said, this is a rental, with a price of £3,000 pcm or £692 pw.

Tags: architecture, BCDH Architects, contemporary, design, home, house, modernist, property, rental, style, Sunbury-On-Thames, Surrey
Love WowHaus? If you enjoy what you read or have benefitted from it and want to help with the growing costs of the site, you can always Buy Me A Coffee. Every penny genuinely helps. 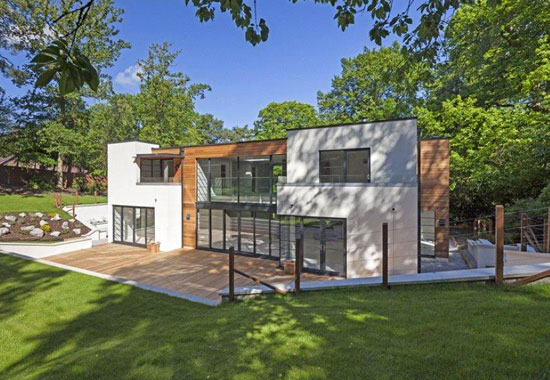 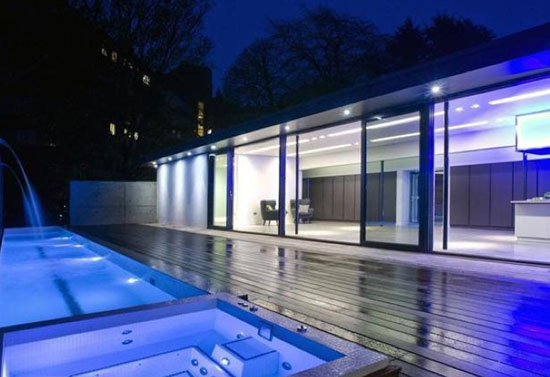 On the market: Five-bedroom contemporary modernist property in London, N6 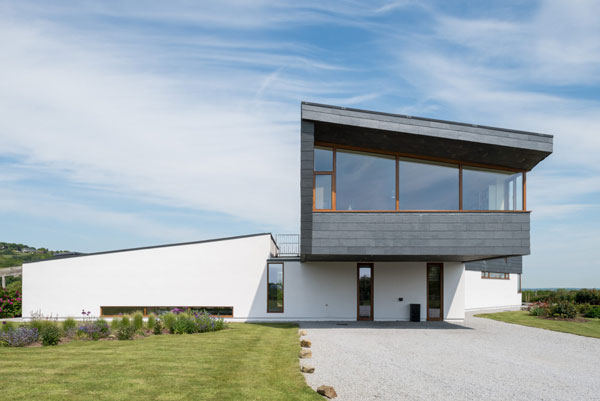