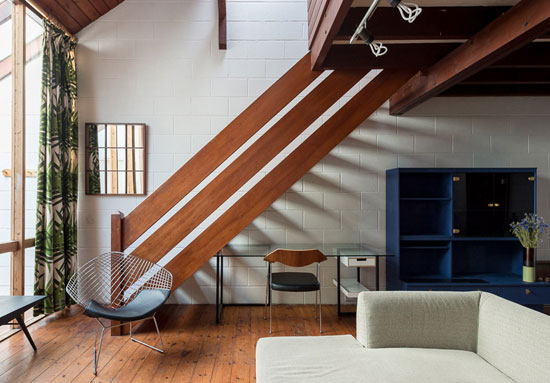 Good things can come in small packages. At least they can on the evidence of this 1970s Peter Beaven-designed house and artist’s studio in London N6.

A fairly unassuming place from the outside (and that is probably being kind), the house is part of Tike Kiln Studios, a group of six houses built in the late 1970s by architect Peter Beaven. Inside though, is a different story. Largely in original condition, this place a little gem, not least because of the way it uses the limited space for open plan living and working, but also because of the fittings still present here. It is like walking back in time 40 years, with the original doors and, exposed brick walls, stairs and wood cladding.

The space is an easy one to cover. The entrance hall with glazed rooflights and guest cloakroom leads to a double-height reception room with that original (and very cool) wood-burning stove. At the rear of that is the kitchen an dining area, along with ‘extensive storage space’ via a trap door in the floor.

Of course there is also that mezzanine level, which is the sleeping area with skylights and a full-height window overlooking the garden. There is also built-in storage on this level, as well as the original bathroom with sunken bath. Garden space outside, along with some extra sloping land, which could be added to the garden if you wanted to.

Tags: 1970s, 70s, architecture, artists studio, classic, design, home, house, london, modernist, N6, Peter Beaven, property, retro, sale, seventies, style, vintage
Love WowHaus? If you enjoy what you read or have benefitted from it and want to help with the growing costs of the site, you can always Buy Me A Coffee. Every penny genuinely helps. 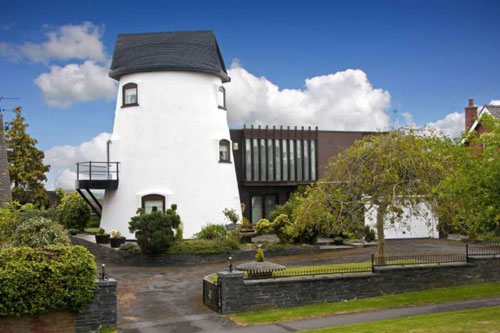 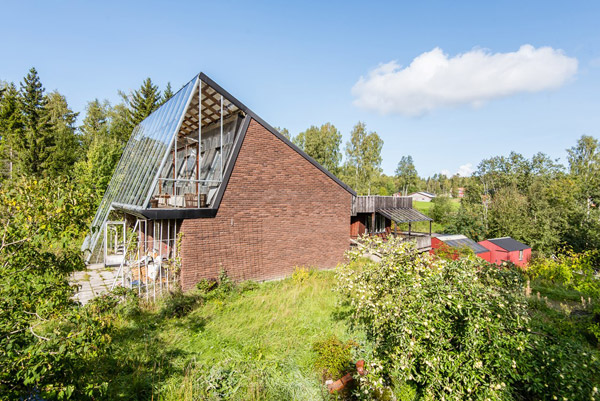