Not quite untouched, but there is plenty of mid-20th century character about this 1970s George Hayes-designed Silver Birches property in Prestbury, Cheshire.

I think that’s the selling point here, although the agent would probably point to location, especially as it backs o to the golf course for even more surrounding greenery.

But we’re more concerned with the house, which was apparently constructed from ‘Teggs Nose Cheshire Stone’ and Iroko Hard Wood, with a layout and finish that looks largely unchanged over the years. The one significant difference is a later self-contained north wing/annexe connected to the original dwelling, although that is the work of the same architect.

As for space, an entrance hall with panelled walls and cloakroom leads to the main reception area which is divided into three sections – lounge, sun room and dining room, each of which can be closed off if necessary and all benefiting from panel vaulted ceilings and full length picture windows. You’ll also find a dining kitchen off the dining room with pantry, with the sleeping space beyond that – a master bedroom with en-suite, two further doubles, a family bathroom and a study, which can double as a bedroom too.

Follow an internal corridor and you’ll find the previously mentioned annexe, which includes a utility room, an open plan dining kitchen, a lounge with panel vaulted ceiling, two double bedrooms, a ‘luxury’ en-suite and even its own hallway and entrance.

As for outside space, that is described as ‘stunning landscaped gardens’ to the rear, a front garden hidden from the road, a double garage and space for several more vehicles.

Tags: 1970s, 70s, architecture, Cheshire, classic, design, George Hayes, home, house, midcentury, Prestbury, property, retro, sale, seventies, style, vintage
Love WowHaus? If you enjoy what you read or have benefitted from it and want to help with the growing costs of the site, you can always Buy Me A Coffee. Every penny genuinely helps. 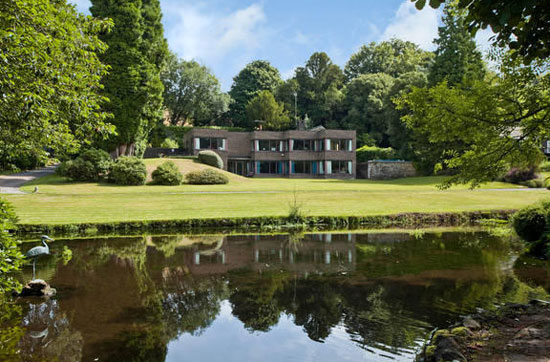 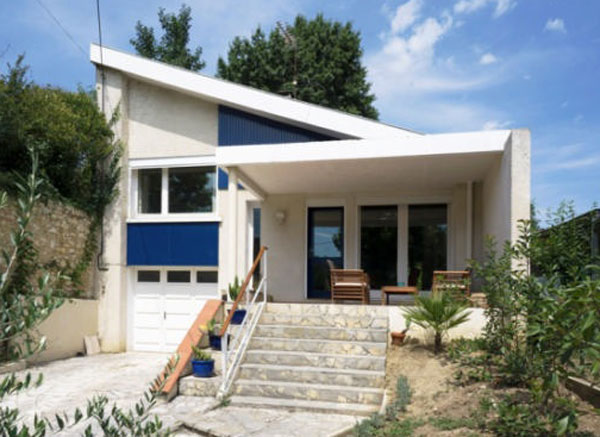 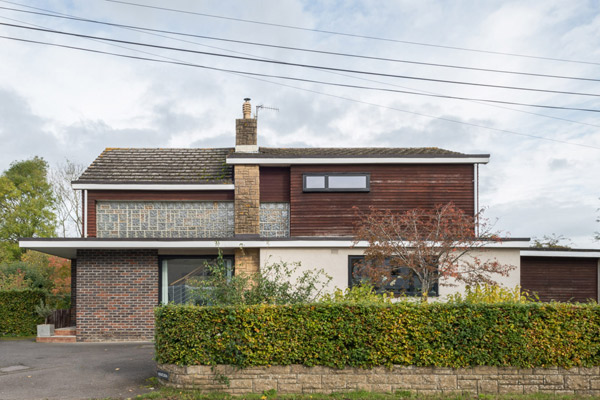