It isn’t in original condition, but a good amount of originality does still survive in this 1960s four-bedroom single-storey modernist property in Haywards Heath, West Sussex, spotted by Serena Hunt.

The agent describes it as ‘contemporary’  but this place is far from that, although we think this mid-20th century build does lend itself to modern living. Credit to the architect, whoever he or she is. The agent also adds the current owner has lived here for two years, undertaking a ‘thorough refurbishment programme’.

That’s likely to make or break this place to potential buyers. We don’t know how this place was found, so we don’t know if major work was required. The ‘shell’ seems largely untouched, as does the general layout, wood panelling and exposed brick (give or take some paint). But the replacements windows, the kitchen and bathroom and other 21st century finishes might not be to your taste. That’s the rub – it’s all about taste. It is still an impressive living space though, covering approximately 2,671 sq. ft., with a decent sized plot (over half an acre) and a location that’s said to be semi-rural.

The accommodation is arranged as ‘wings’ with the central part of the house being the main reception area with a ‘sunken’ sitting room featuring a vaulted ceiling, raised open fire and windows and doors overlooking the rear gardens, along with a raised dining room which opens through to the modern kitchen/breakfast room.

At the southern end of the living area there is a study/4th bedroom, a large store room and access to the attached double garage. From the study, a door leads into an L-shaped room overlooking the rear gardens, which could be converted into an annexe. The east wing is the bedrooms, including a master suite with garden access, a second double bedroom with en-suite, a third double and a family bathroom.

Outside space includes a large driveway, the previously-mentioned garage and plenty of woodland and lawn amongst the 0.6 acres.

Tags: 1960s, 60s, architecture, classic, design, Haywards Heath, home, house, modernist, property, retro, sale, sixties, style, vintage, West Sussex
Love WowHaus? If you enjoy what you read or have benefitted from it and want to help with the growing costs of the site, you can always Buy Me A Coffee. Every penny genuinely helps. 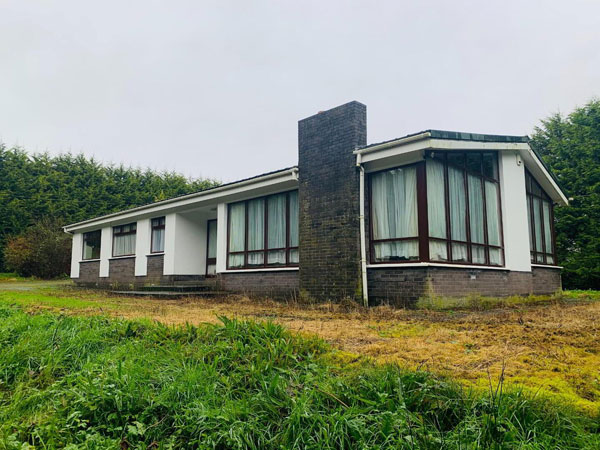 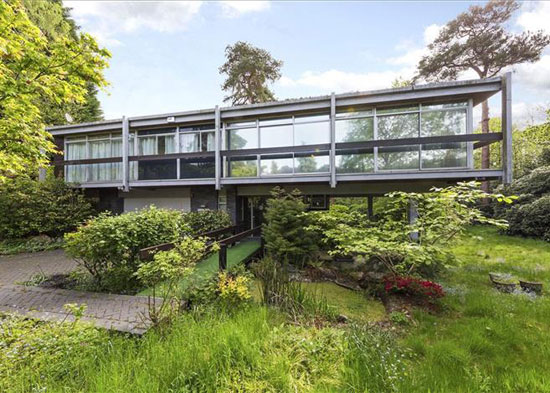 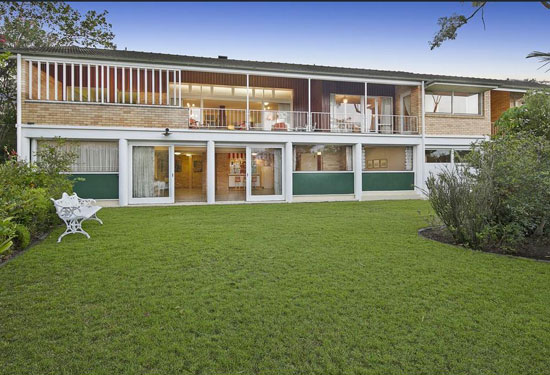