When we first spotted this 1930s grade II-listed The Lime Works six-bedroom house in Norton, Kent (aka the Gadget Man house) it was on the market for £3,750,000. It’s now up for a lot less.

That’s despite The Lime Works, which is on the outskirts of Faversham, being the star of Channel 4’s Gadget Man of late.  Yes, this is the Gadget Man house or the Richard Ayoade house if you prefer. Maybe TV fame doesn’t guarantee you a house sale. Anyway, this  is a conversion of two water towers, which have been made into an art deco-inspired contemporary home.

The building, which is grade II-listed, was built in the early 1930s and was a functioning water softening plant until 1942. The current owners acquired the property in 2005, converting it into the stunning house you see now.

According to the agent, the owners have ‘sympathetically converted, restored and refurbished the building’, with the emphasis on ‘attention to detail and specification’. There’s no denying that the end product is a design you can’t ignore.

Plenty of space and plenty of luxury too. The accommodation is arranged over four floors, with the ground floor offering floor to ceiling windows for plenty of light, while a series of spiral staircases lead to the leisure facilities on the first floor and the bedrooms (six in total) and bathrooms (six of those) on the second floor.

The master bedroom suite occupies the entire fourth floor while two roof terraces, one of which has a heated pool, offer plenty of entertaining opportunities.

Outside space (beyond the electric wrought iron gates and gravel driveway) is a large parking area, double underground garage, lawns and eight acres of grounds. There’s also a large storage area at the side of the house.

As for the luxury, pool and design aside, the house also has a dining room with a triple-height void, handcrafted concrete beds and baths, gym suite, including sauna and plunge pool, an integral cinema room and motion sensor lighting.

Works are apparently ‘still ongoing at the property’ with the purpose of bringing the house to 90% completion which will allow the buyer to design and specify the final 10% by way of an arrangement with the current construction company or with the buyer appointing their own designer and contractors. In short, you can do your own finish.

As we said, the price was initially £3,750,000, but according to the updated listing, this place is now for sale with a guide price of £2,000,000. Ok, it still isn’t cheap, but that’s almost half the original price, which is a massive discount. 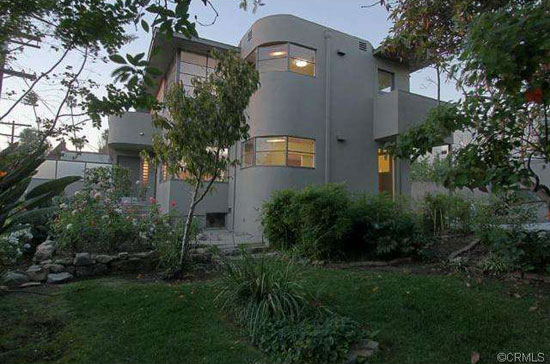 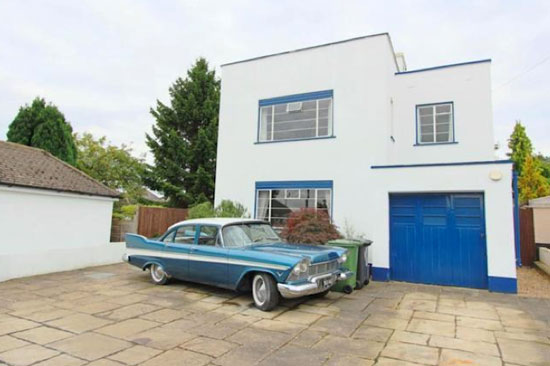 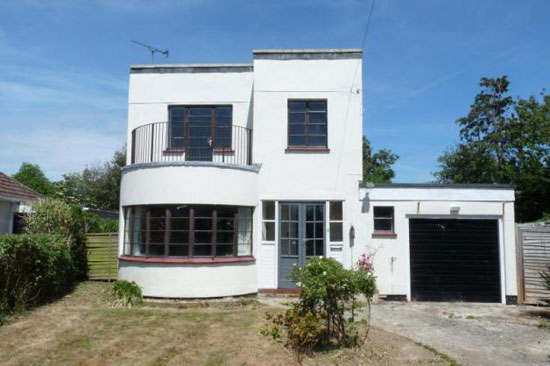 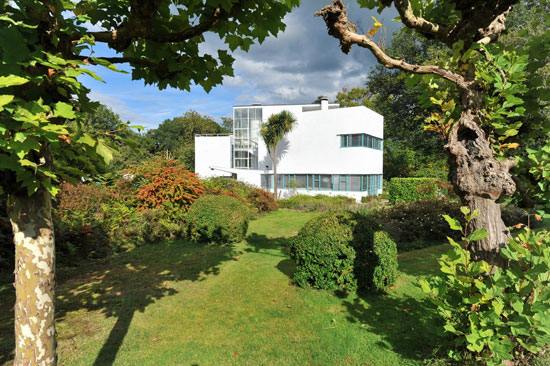