It might not be the most stunning house we’ve featured judging by its exterior, but this 1960s Harley Sherlock-designed three-bedroom property on the Southwood House Estate, London N6 makes up for it by its originality beyond the front door.

That’s the big selling point here – it’s rare to find a house in this kind of ‘unrestored’ condition and for fans of the era, this could be a dream home if you have the money. More on that later. For now, let’s look at the house, which you’ll find on the sought-after Southwood House Estate, part of a triangle of residences designed by the architect Harley Sherlock of Andrews, Emerson, Sherlock & Keable in and around 1962. The estate was the first major work of the firm Andrews, Emerson, Sherlock & Keable, who went on to design public housing for Islington.

Wander in and you’ll find a ground floor offering an entrance hall, with a utility room and cloakroom to one side, while at the other side of the hallway is the kitchen, and to the rear is the reception room and double-height dining area with glazed sliding doors to the garden. The first floor contains two double bedrooms, a single bedroom / study, a bathroom and a separate WC. Outside, you’ll find off-street parking, a private garden and access to ‘extensive’ communal gardens.

As you might have guessed, the house has been in the same ownership for many years, retaining most of its original selling points, not least the open-tread staircase and parquet flooring. A decent amount of space and a postcode to match, it was never going to come cheap. You’ll need to find something around £950,000 to secure it. Note that there’s also an open day on 15th June 2013 if you are in the area.

Tags: 1960s, 60s, architecture, classic, design, Harley Sherlock, home, house, london, midcentury, modernist, N6, original, property, retro, sale, sixties, Southwood House Estate, style, vintage
Love WowHaus? If you enjoy what you read or have benefitted from it and want to help with the growing costs of the site, you can always Buy Me A Coffee. Every penny genuinely helps. 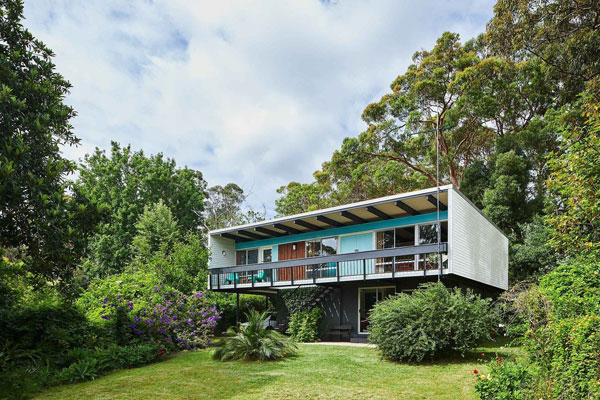 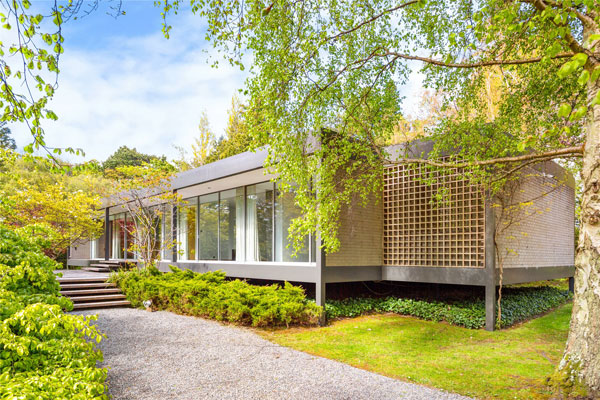 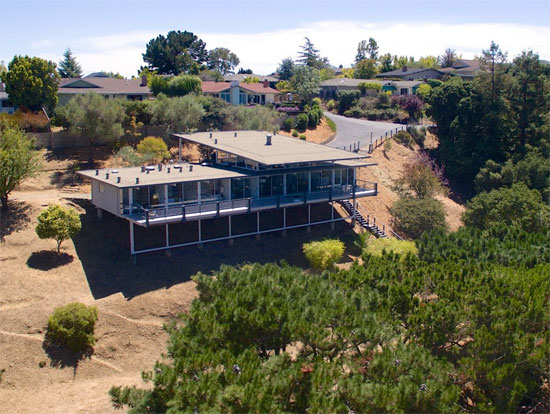 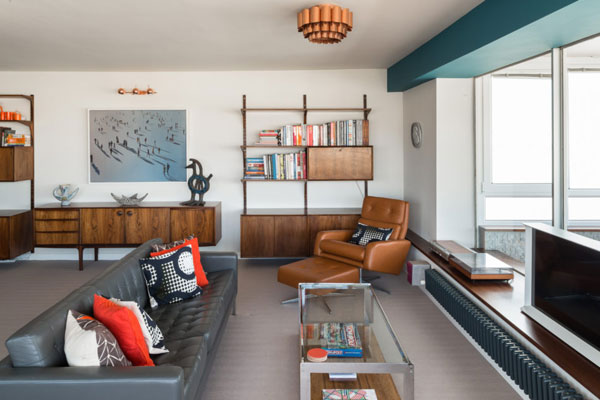