We don’t know half as much as we would like about this place, despite various searches on the web. So we’ll just have to go with the name the agent gives it, the Le Corbusier House in Tassin-la-Demi-Lune, near Lyon, eastern France.

There’s no obvious indication that this is a Le Corbusier design, name aside. You’ll probably want to take that up with the agent if you are a serious purchaser. What the agent does tell us is that this is a place that has been used as a backdrop for various movies (Les Lyonnais, for example).

It certainly has the movie star looks, not to mention an authenticity from its original midcentury era. We would guess 1950s, but it could well have sneaked into the early 1960s. Love the exterior, the doors, the spiral staircase, the glass walls and that outside area and pool, the latter screaming old school glamour.

As for the practical side of things, space listed includes five bedrooms, four bathrooms and a partial bathroom, along with a large solarium, a home cinema room, a ‘playroom’ with bar, a living space near that headline swimming pool, a large pool house with fitted ‘summer’ kitchen and pizza oven, a six car garage, a ‘guardian’ house and a good old-fashioned garden shed. Although we expect this is better than the one falling down in our garden,

It’s a listing that offers up more questions than answers, but with a price of $2,546,689 (€1,950.000), we’re not going to be calling the agent ourselves anytime soon. But if you have the money or a winning Lotto ticket in your pocket, feel free to do so. This is the perfect summer party pad.

Tags: architecture, classic, design, eastern France, home, house, le corbusier, Lyon, midcentury, modernist, property, retro, sale, style, Tassin-la-Demi-Lune, vintage
Love WowHaus? If you enjoy what you read or have benefitted from it and want to help with the growing costs of the site, you can always Buy Me A Coffee. Every penny genuinely helps. 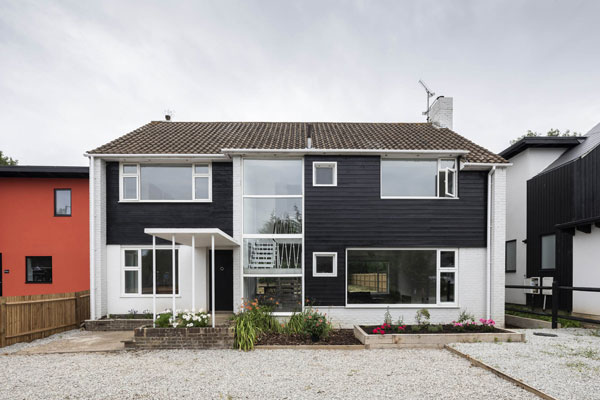 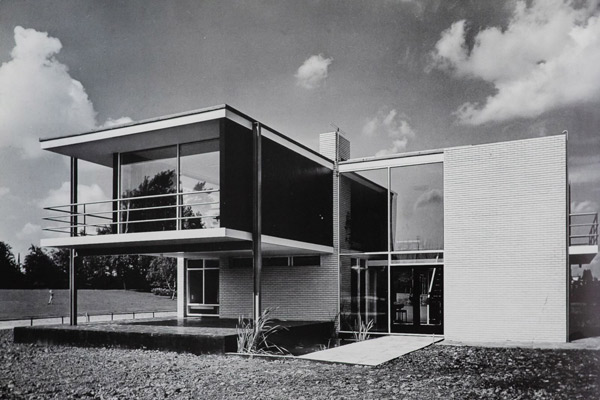 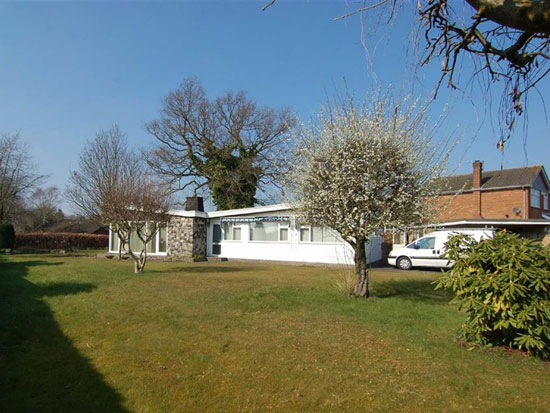 Up for auction: 1950s midcentury property in Congleton, Cheshire