Doesn’t look all that ‘wow’ from the outside, but the inside of this 1960s two-bedroom seafront house in Findhorn, Moray, Scotland makes up for it – largely untouched since the initial build.

That, of course, could account for the rather drab frontage too. The house was constructed back in 1967 and still packs a lot of the initial character. Very much a blank canvas if you are looking in the area, with the pine-vaulted ceilings, along with the mahogany doors, facings, skirting and floors adding a touch of something special.

As for the village itself, that’s described as an ‘attractive and idyllic setting’ that was once an important fishing port, but is now a sailing and watersports location with the Royal Findhorn Yacht Club and several golf course nearby.

Layout-wise, you get an open-plan lounge / dining room / kitchen with windows on all four sides and views across the bay plus a walk-in shelved larder and built-in bench seating. There’s also a connecting sun lounge, rear hall, the two bedrooms, a shower room and a utility room / WC.

Outside space includes a driveway parking space and a singe garage with wood floor and power, plus what are described as ‘wraparound low maintenance gardens’ and a potting shed (in need of repair).

Tags: 1960s, 60s, architecture, classic, design, Findhorn, home, house, Moray, property, retro, sale, scotland, seafront, sixties, style, vintage
Love WowHaus? If you enjoy what you read or have benefitted from it and want to help with the growing costs of the site, you can always Buy Me A Coffee. Every penny genuinely helps. 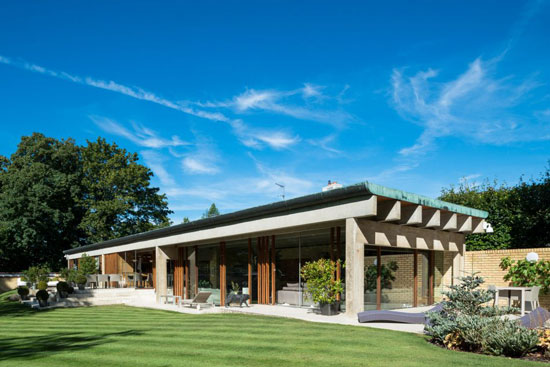 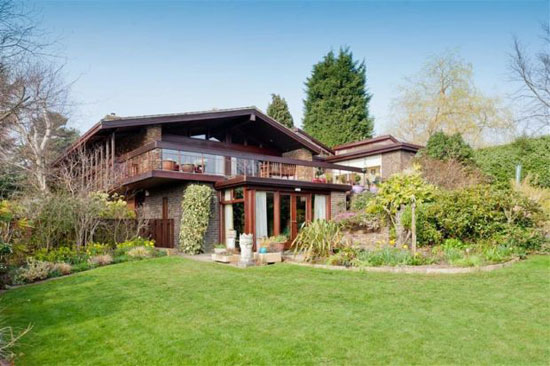 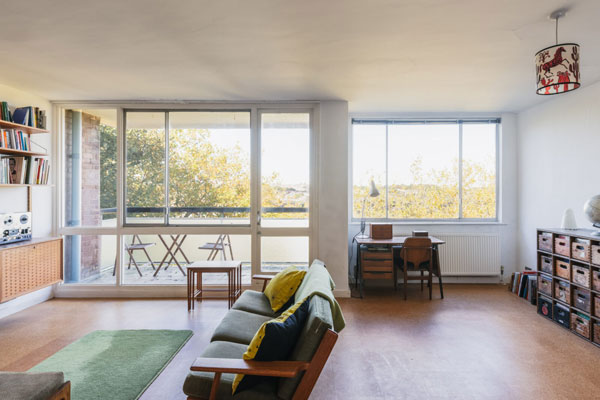 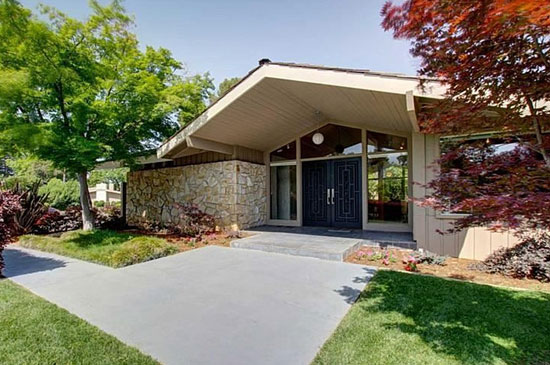