A stunning property that has been used for commercial purposes for many years. But now, this Sir Edwin Lutyens-designed Heathcote grade II-listed Arts and Crafts house in Ilkley, West Yorkshire is available to use as a house once more. For a price.

As we said above, this substantial build was designed by renowned Arts and Crafts architect, Sir Edwin Lutyens, initially for John Thomas Hemmingway, a wool merchant in Bradford. That was big business back in 1906.

According to the agent, no expense was spared when it was built and Lutyens is believed to have remarked that ‘this house was for a very rich man who could not spend money: until he met me.’ It’s a statement house, that’s for sure.

Heathcote was in private ownership until 1958 when it was bought by N G Bailey for its company headquarters. it has been in corporate use for the last 50 or so years, but on the plus side, the company has maintained many of the original features, including green Siberian marble columns in the central reception room and a black marble staircase with black iron balustrade, created by Italian craftsmen. You’ll also see plenty of carved details both inside and out, some of which reflect the trading nature of the original owner’s business.

As well as the period features, you also get space. Lots of space. Almost 12000 sq. ft. (1114 sq. m) of living space, arranged over three floors, along with impressive gardens and grounds originally designed by Gertrude Jekyll, extending to just under 3 acres and including lawns and Italian style ponds, each with a waterfall feature through carved stone lions heads.

The accommodation inside will no doubt need reworking, as this hasn’t been a house for some years. Although it does have eight defined bedrooms currently, along with a garage block and separate detached house on the grounds. Maybe you could live in that while you do the renovation?

That is, of course, if you get a lottery win this weekend. or you just happen to be sitting on a pile of cash already. If either applies to you, £1,995,000 is the asking price.

Find out more at the Carter Jonas Harrogate website

Tags: architecture, Arts and Crafts, classic, design, grade II-listed, Heathcote, home, house, Ilkley, period, property, sale, Sir Edwin Lutyens, style, West Yorkshire
Love WowHaus? If you enjoy what you read or have benefitted from it and want to help with the growing costs of the site, you can always Buy Me A Coffee. Every penny genuinely helps. 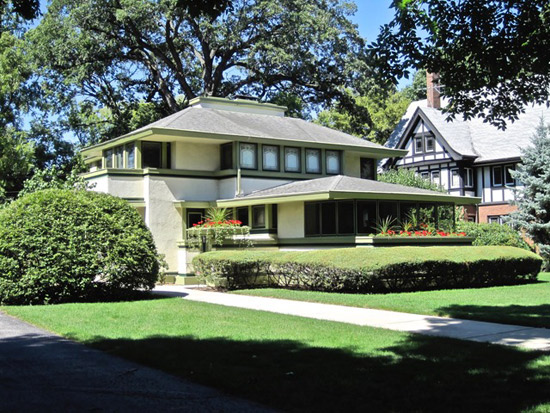 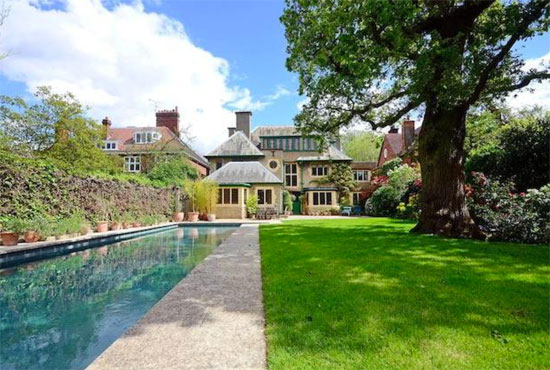 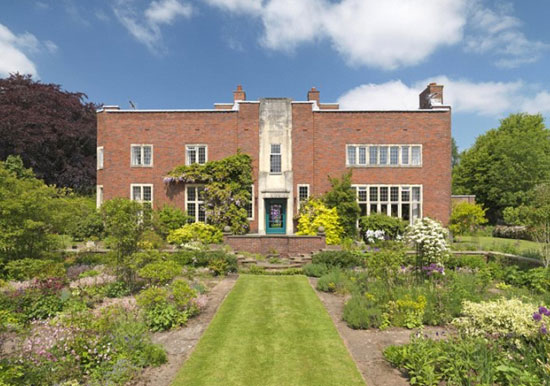