A house with lots of character and plenty of potential too – this 1960s ranch-style bungalow in Ashley Heath, near Ringwood, Hampshire.

According to the agent, it is said to date from the early ’60s and built in a ‘villa style’, although we prefer ranch, as the place does have a midcentury feel to it. Plenty of land around it too, with the house set in around a third if an acre.

As for the space, well that’s flexible and could be even more flexible. The agent points out that the house could be changed to include a self-contained annexe by converting the double garage and linking it to the fourth bedroom. But thats further down the line. Let’s look at what is there now.

At present, we’re talking a reception hall, an open-plan lounge/dining room with a wall-to-ceiling window, a conservatory/garden room with access to the rear garden, a fitted kitchen with ‘pull out’ table for breakfast area,  the principal bedroom with built-in wardrobes and en-suite shower room, three further bedrooms (one that can be as an extra living room), walk-in utility area, family bathroom and an attached double garage.

As we mentioned, plenty of garden space too, along with an ‘in and out’ driveway plus space for plenty of cars.

Lots of character and plenty of scope to make it your very own midcentury-style pad. £465,000 is the asking price.

Tags: 1960s, 60s, architecture, Ashley Heath, bungalow, classic, design, Hampshire, home, house, midcentury, property, retro, Ringwood, sale, sixties, style, vintage
Love WowHaus? If you enjoy what you read or have benefitted from it and want to help with the growing costs of the site, you can always Buy Me A Coffee. Every penny genuinely helps. 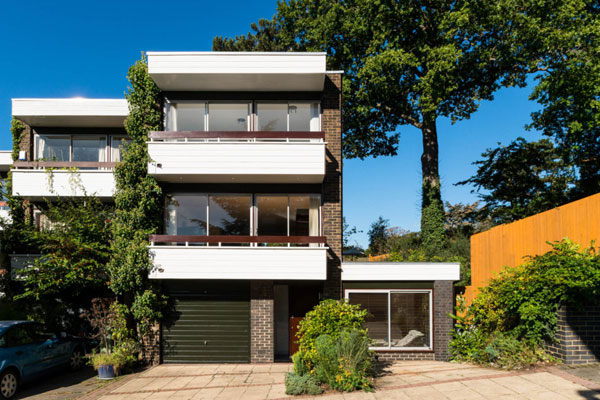 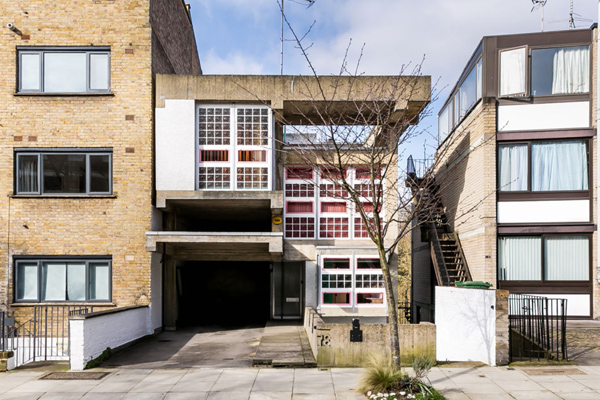 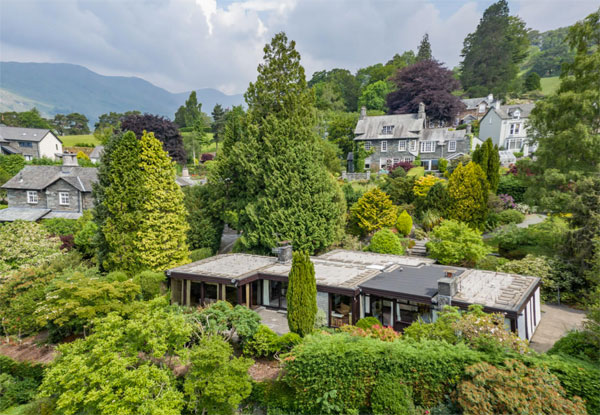 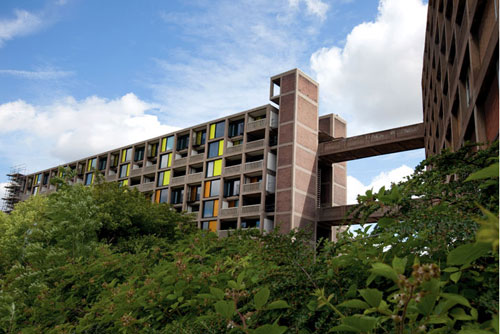